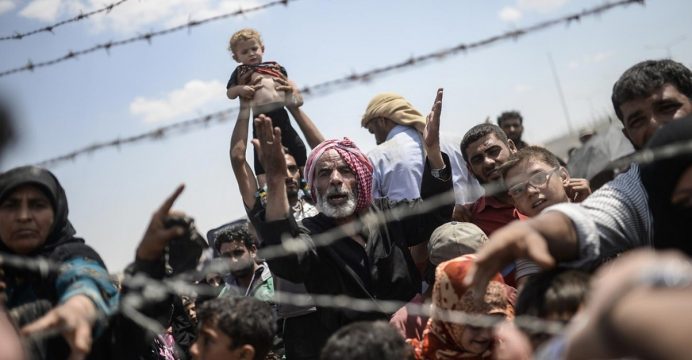 Turkey has received a request from the United States to solve an escalating row between the two countries, the spokesman for President Erdogan said on Thursday, after a U.S. consulate worker was arrested in Istanbul last week.

Speaking to reporters in Istanbul, Ibrahim Kalin said cooperation between NATO allies Turkey and the United States in the fight against Islamic State was not sufficient, and added the ongoing visa crisis was not complicated and “could be resolved in one day.”