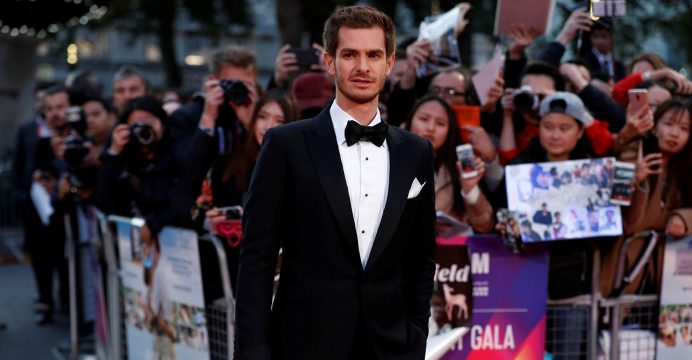 Protesters chanted and waved banners at the opening of the BFI London Film Festival as a long-running staff pay dispute with a cinema chain spilled over into red carpet territory.

Around 50 staff of London’s Picturehouse cinemas, owned by Cineworld, have been demanding their pay be brought in line with the 9.75 pounds ($12.85) per hour recommended by the Living Wage Foundation, a campaigning group.

British Hollywood actor Andrew Garfield, known for playing Spider-Man in the Marvel film franchise, spoke out in support of the protesters in a red carpet comment to reporters on Wednesday evening.

“I‘m very, very happy and I wish I could go and bang a drum,” he said.

Strikes and demonstrations are set to continue throughout the star-studded 12-day film festival, organizing officials from the Bectu media and entertainment union told Reuters. 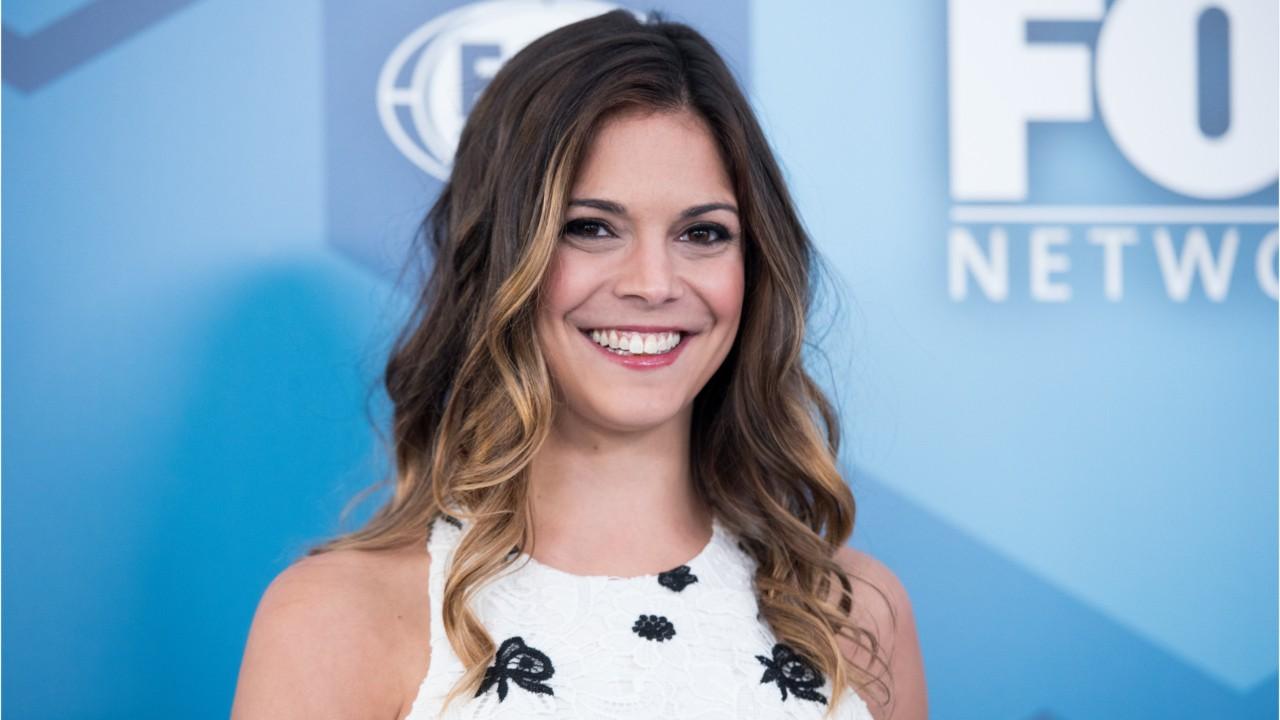 Ushers will stage walkouts during screenings held at Picturehouse cinemas, and picket lines will call on festival-goers to boycott venues owned by the company.

The wage dispute has been going on for many months, with the cinema chain, known for showing indie and foreign-language films, saying it already pays the London living wage if breaks are taken into account.

“We’re one of the few cinema companies who choose to pay for breaks,” Picturehouse cinemas said in a statement.

“After legal advice, we believe the current strikes would be unlawful and have informed Bectu of our view,” it added.