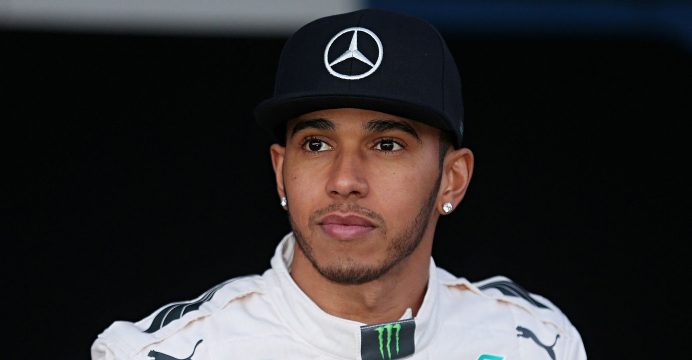 Hamilton on verge of fourth Formula One title

Lewis Hamilton was within reach of his fourth Formula One title on Sunday after winning the Japanese Grand Prix for Mercedes while Ferrari’s Sebastian Vettel suffered engine problems and failed to finish.

The Briton, who started from pole position, crossed the line 1.2 seconds ahead of Red Bull’s Max Verstappen and Daniel Ricciardo to move 59 points clear at the top of the overall standings.

Vettel made it no further than the fourth lap before retiring in the pits.

Already 34 points behind Hamilton before the start, the setback was the third in as many races for the German, whose hopes now rest on Hamilton suffering similar misfortune in the last four grands prix. 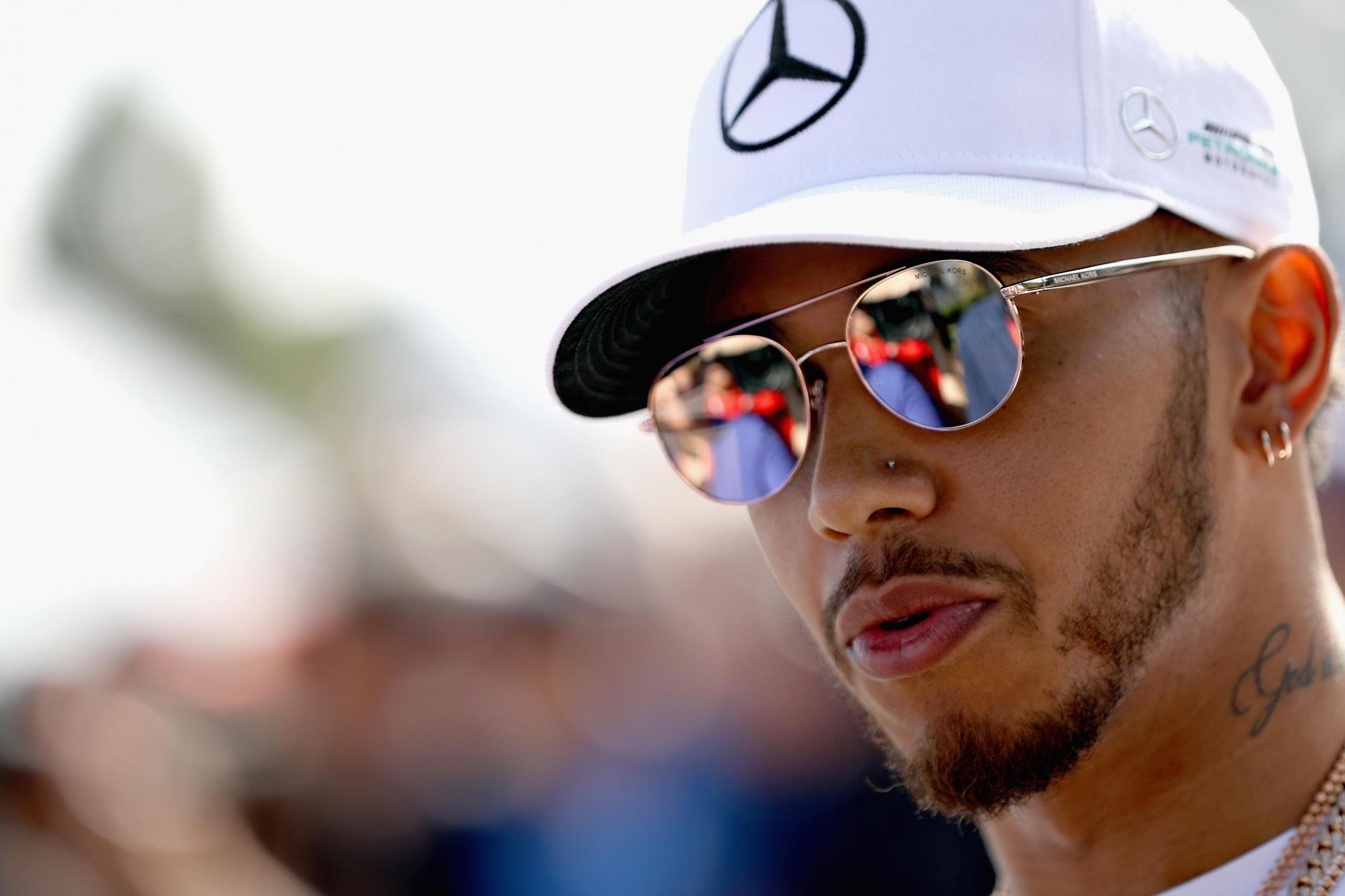 “I could only have dreamed of having this kind of gap,” said Hamilton, interviewed on the podium by Indianapolis 500 winner Takuma Sato.

“I wouldn’t say that I have one hand on it (the title),” he added later. “There’s still 100 points available so I‘m still going to keep the pedal to the metal.”

Sunday’s win was the 61st of Hamilton’s career and third at the Suzuka circuit. It came a day after the 32-year-old smashed the track record to seize pole at the 5.8-km track in dominant style.

With the gap he now holds over Vettel, the 32-year-old could clinch the title as soon as the next race in Austin, Texas, on Oct. 22.