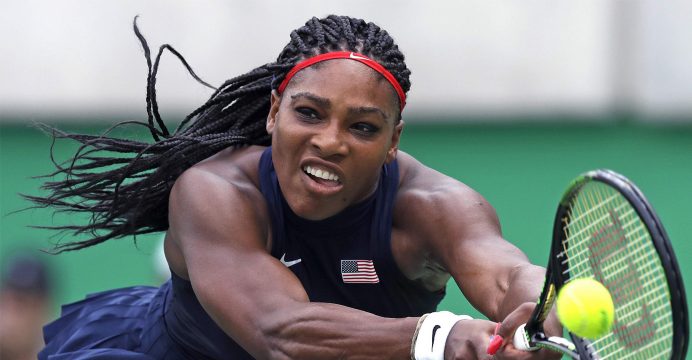 New mother Serena Williams will lack some of her trademark intimidation factor when she returns to tennis, US great Chris Evert told AFP, warning that the 23-time Grand Slam-winner may find her comeback tough.

Williams, who gave birth to a baby girl in September, has said she’s planning to defend her title at the Australian Open in January — just four-and-a-half months after becoming a mother.

But Evert said standards in women’s tennis had risen this year since Williams stepped off the tour, warning that the 36-year-old would be returning to a more competitive environment.

“I think that this whole year, the level has gone up because Serena hasn’t been dominant and the other players have all felt that they had a shot at it, at the number one ranking,” Evert said, speaking in her role as an ambassador for this month’s WTA Finals in Singapore. 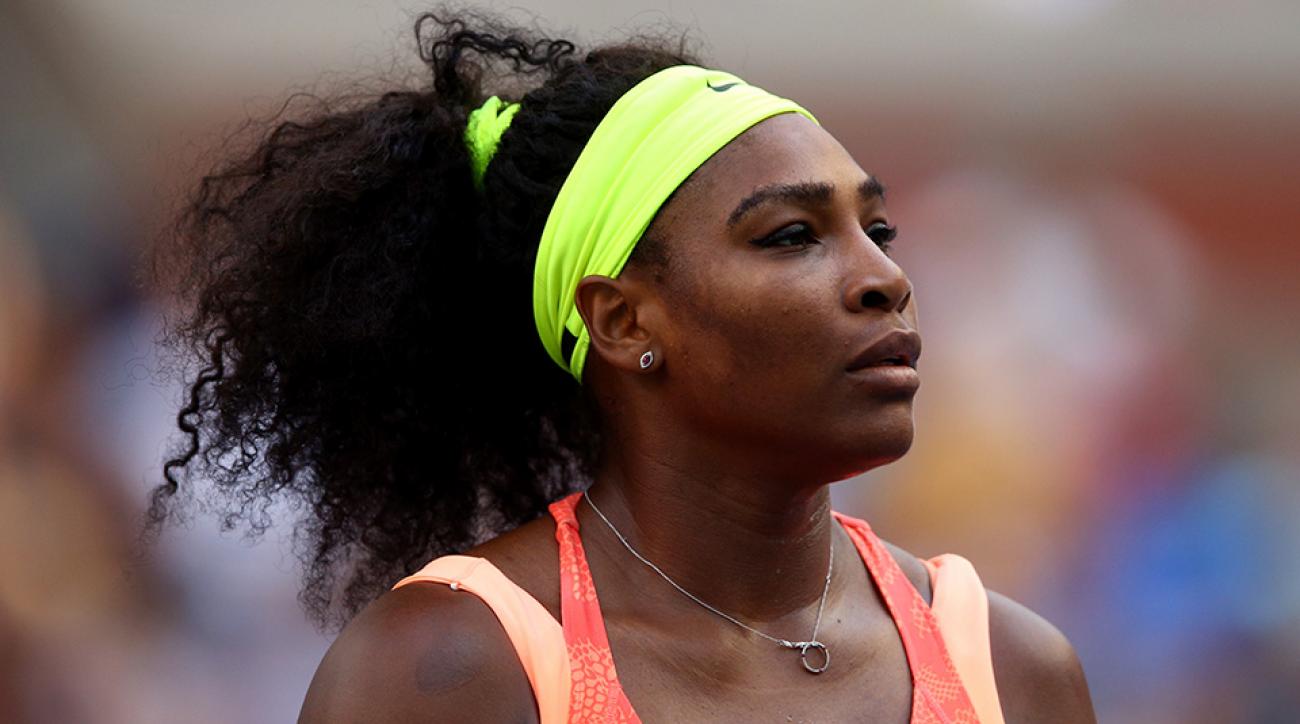 “I think that because of that challenge, they have improved in the physical and the mental part of it because they’ve all had a shot at it and they’ve pushed each other and that’s why there have been so many different winners. So I think the level will have improved by the time Serena comes back.”

Since Williams’ last match — January’s Australian Open final against her sister Venus — Jelena Ostapenko was a surprise winner of the French Open, Garbine Muguruza triumphed at Wimbledon and Sloane Stephens capped a brilliant return from injury to lift the US Open trophy.

Angelique Kerber, Karolina Pliskova and Muguruza, the current number one, have all held the top ranking this season, and Russia’s Maria Sharapova is back on the scene after returning from a 15-month drug ban.