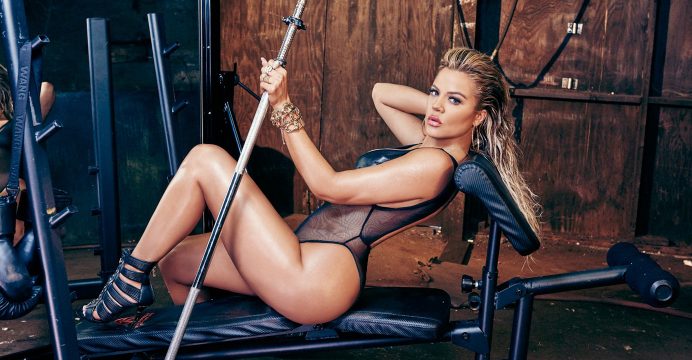 Khloe Kardashian reported to be pregnant with first child

Reality star Khloe Kardashian, the younger sister of Kim Kardashian, is pregnant, multiple publications reported on Tuesday, days after Kylie Jenner, the youngest member of the celebrity family, was reported to be expecting her first child.

A representative for Kardashian did not respond to requests for comment.

Kardashian made no mention of her reported pregnancy on social media on Tuesday. Her most recent Instagram post was a photograph of herself baring her flat midriff three days ago. Thompson also did not mention the news on his social media platforms.

The news comes just days after 20-year-old social media star Kylie Jenner was reported to be expecting a baby with her boyfriend of six months, rapper Travis Scott. She and her family have yet to confirm the pregnancy.

Kim Kardashian and her husband, rapper Kanye West, are also reported to be expecting their third child via a surrogate, due to be born next year, People Magazine reported earlier this month.

The pregnancy announcements coincide with the 10th anniversary of E! Network’s “Keeping Up With the Kardashians” show, which propelled the Kardashian and Jenner clan into the zeitgeist and made them one of America’s most successful reality franchises.