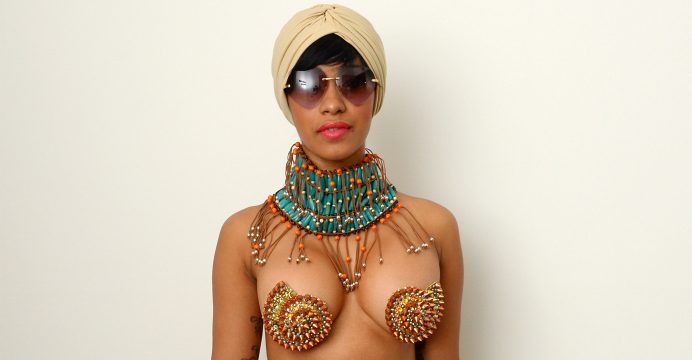 Cardi B is making moves to the top of the Billboard Hot 100 chart, and breaking records on the way.

On Monday, Billboard reported Cardi’s hit “Bodak Yellow (Money Moves)” reached No. 1 on the Hot 100 chart, dethroning Taylor Swift, who was sitting in the top spot with “Look What You Made Me Do” for three weeks.

Beyond that, Cardi is also the first female soloist to reach No. 1 with her debut track without any other billed acts since Meghan Trainor topped the chart for eight weeks in September 2014 with “All About That Bass,” according to Billboard.

Cardi, a native of the Bronx, New York, first captured attention when she appeared on VH1′s “Love & Hip Hop.” Since then, she’s dropped two mix tapes, signed a major record deal with Atlantic Records and was nominated for two BET awards.

Last week, Atlantic shared a video on Twitter prompting fans to help get “Bodak Yellow” to No. 1.