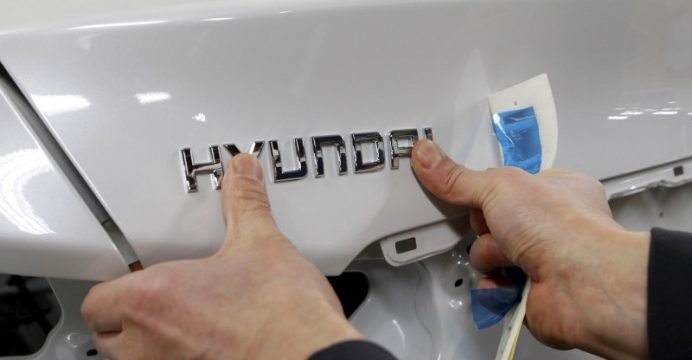 South Korea’s Hyundai Motor said on Monday it had replaced the head of its China operations – an appointment that comes on the heels of a supply disruption and as it struggles to deal with the fallout from a diplomatic row between the two nations.

Tao Hung Than, who is of Chinese descent, became CEO of Beijing Hyundai Motor on Friday, replacing Chang Won-shin, a company spokesperson said, without elaborating on the reason for the change. Chang held his job for less than a year, reports Reuters.

Hyundai was recently forced to halt production for about a week at its joint venture with China’s BAIC Motor Corp Ltd after a fuel-tank components supplier refused to provide parts due to non-payment.

South Korean firms have also been hit by a Chinese backlash over Seoul’s decision to deploy the THAAD U.S. missile defense system to counter threats from nuclear-armed North Korea. China says the system poses a threat to its national security.

Hyundai Motor’s sales from its Chinese factories plummeted 64 percent in April-June alone. The management changes were first reported by South Korean media over the weekend.