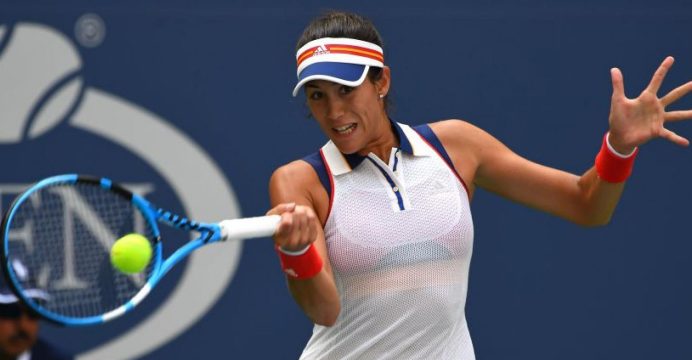 Wimbledon champion Garbine Muguruza notched up her first ever victory on Arthur Ashe Stadium with a 6-0 6-3 win over American Varvara Lepchenko at the U.S. Open on Monday.

Despite winning two grand slam titles, Muguruza has never felt at home at Flushing Meadows as she has never advanced past the third round here.

“I have been here so many times and I’ve never done very well,” said the Spaniard.

”I give everything I have on the court. 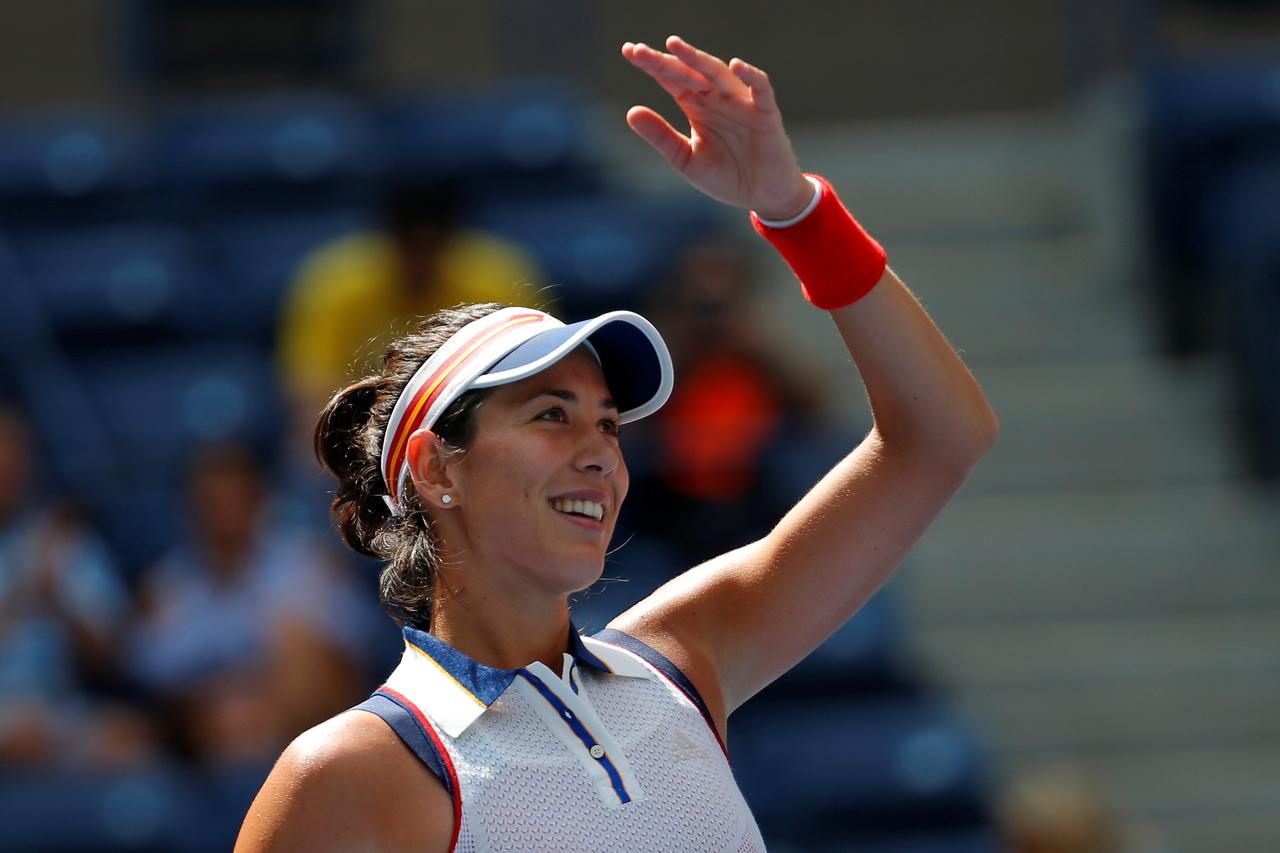 “She started a little nervous and I started well. Then it got more equal and became a good fight.”

Lepchenko struggled with her accuracy on the partly-cloudy morning, committing 22 unforced errors to Muguruza’s 11.

The 23-year-old Muguruza was aggressive throughout, frequently coming to the net and using her powerful ground strokes to push Lepchenko into awkward court positions.

Muguruza will next face either American Claire Liu or Duan Ying-ying of China.