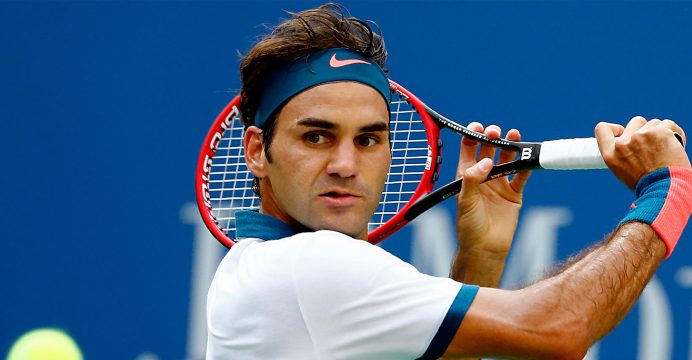 Nineteen-times grand slam champion Roger Federer does not believe the gruelling professional tennis schedule should be shortened, despite a rash of injuries, including to some marquee names.

“The guys who are hurt lately, it’s mostly because they are 30-plus,” 36-year-old Federer said during a press conference on Saturday ahead of the U.S. Open, which kicks off on Monday.

“I don’t think there needs to be that much addressing because the players, they have the option not to play as much as sometimes they have to or want to.”

“I don’t think the tour is doing much wrong, to be quite honest,” he said of the ATP schedule, which runs from January to November.

Federer made his comments a few hours before world number two Andy Murray announced he was pulling out of the tournament due to the hip injury that hampered him during his unsuccessful defence of his Wimbledon title in July.