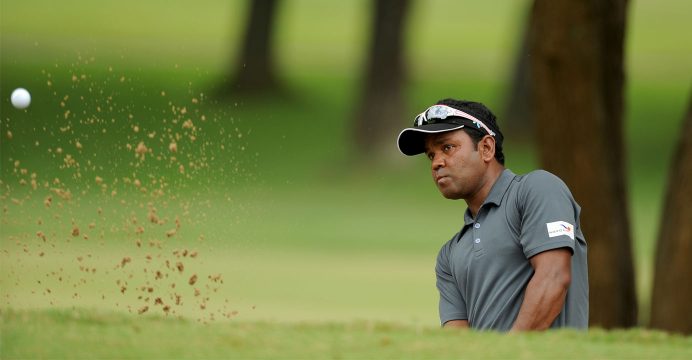 Bangladeshi ace golfer Siddikur Rahman got off to a frustrating start at the Fiji International as he failed to deal with the windy conditions and notched a five-over-par (77) to finish joint-108th position after the first round.

The 32-year-old country’s premier golfer set the tone for the rest of day on the first hole hitting a double-bogey. Soon after, he returned a bogey on the second hole of the US$ 1.14 million event.

Two birdies against four more bogeys meant that he found himself in a position with hardly any little hope of return.

New Zealand’s Daniel Pearce, who had the opposite of Siddikur’s start as he hit an eagle on his very first hole, was on top of the leader board with a six-under-par (66).