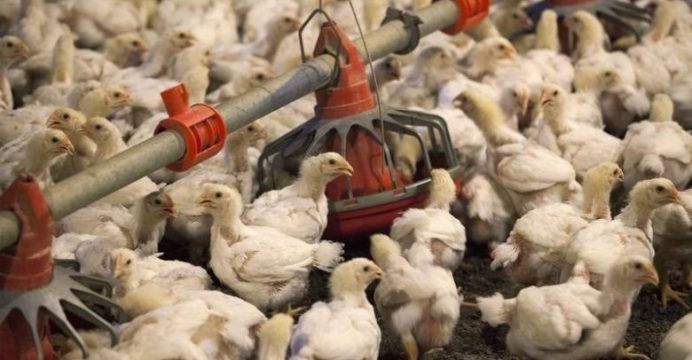 The Philippines has found a second outbreak of bird flu

The Philippines has found a second outbreak of bird flu in another province in the main Luzon island, Agriculture Secretary Emmanuel Pinol said on Friday, a week after reporting the country’s first case of the poultry disease.

The second outbreak was in the Jaen municipality in the province of Nueva Ecija, north of the capital Manila, where Pinol said two cases of avian flu were detected in quails. It was located about 50 km (30 miles) from the initial outbreak, reports Reuters.

“In view of this recent outbreak in Nueva Ecija we will have to again (extend) our quarantine period for Luzon,” Pinol told local radio station DZBB.

The first cases were reported in the San Luis municipality in Pampanga province, also in Luzon, where the government said about 600,000 birds will be culled to contain the spread of the virus.

In both outbreaks, initial tests have ruled out the highly pathogenic H5N1 as the virus strain, said Pinol. Samples from the first outbreak were sent to Australia for further testing and Pinol said results are expected to come in within the week.

All birds within a 1-km (0.6 miles) radius from the farms in Nueva Ecija will also be called, he said but did not give an estimate of the number of birds to be killed. There has been no case of human transmission in either outbreak.

The Philippines is the latest country in Asia, Europe, and Africa to suffer the spread of bird flu viruses in recent months. Many strains only infect birds, but the H7N9 strain has led to human cases, including deaths, in China.