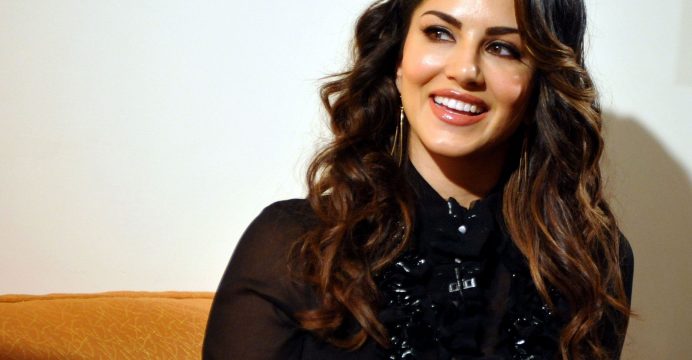 It’s time for Sunny Leone to turn producer. There are  reports that Sunny Leone along with hubby Daniel Webber has started a production house. Their first production is an advertisement  featuring Sunny Leone, for an app-based company.

The actress revealed that she and Daniel wanted to get into production since quite some time. Hence, the duo felt that producing the ad would be a good opportunity to launch her production house. Daniel Webber will be overseeing the day-to-day matters of the production house.