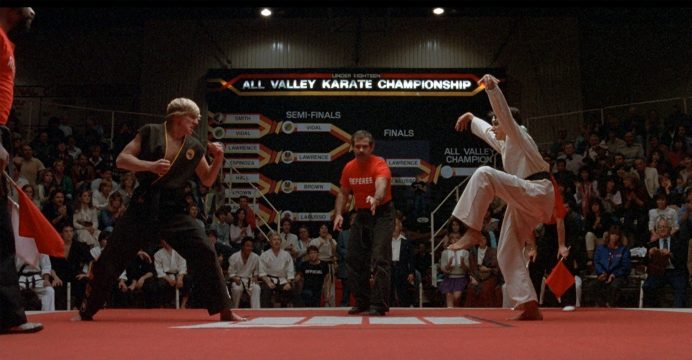 The 1984 original starring Ralph Macchio as Daniel LaRusso, a bullied teen who turns to elderly Japanese-American Mr Miyagi (the late Pat Morita) for mentoring and training, was a worldwide blockbuster that led to three sequels and a 2010 remake starring Jaden Smith.

The new series, titled “Cobra Kai” after the fanatical dojo attended by the first film’s villains, is set 30 years later and sees Daniel struggling to deal with the loss of Miyagi.

His teenage nemesis Johnny Lawrence (played by William Zabka) has held on to a grudge and is determined to restart their rivalry in the ring.

The 10-part series will be co-produced by Will Smith’s production company.