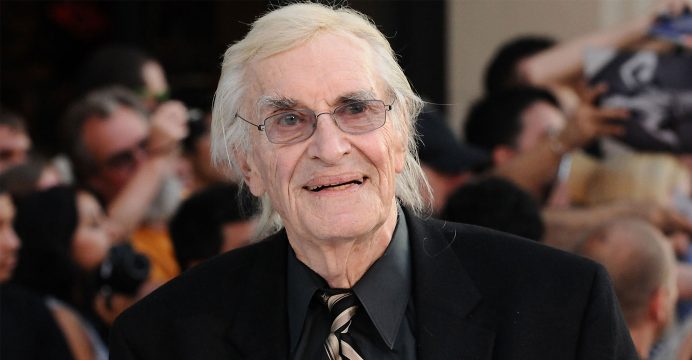 Martin Landau, gained fame as the crafty master of disguise in the 1960s TV show “Mission: Impossible,” then capped a long and versatile career with an Oscar for his poignant portrayal of aging horror movie star Bela Lugosi in 1994’s “Ed Wood.

“Mission: Impossible,” which also starred Landau’s wife, Barbara Bain, became an immediate hit upon its debut in 1966. It remained on the air until 1973, but Landau and Bain left at the end of the show’s third season amid a financial dispute with the producers. They starred in the British-made sci-fi series “Space: 1999” from 1975 to 1977.

“Star Trek” creator Gene Rodenberry had offered him the role, but Landau turned it down.

Landau was born June 28, 1928, in Brooklyn and worked as a cartoonist for the New York Daily News before becoming an actor.

Guttman said funeral services will be private followed by a memorial service in August or September.