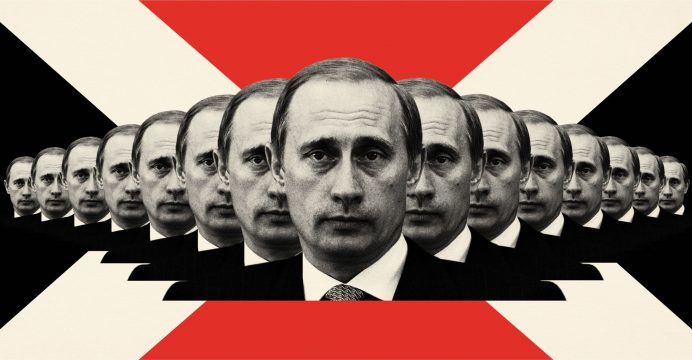 As U.S. officials investigated in January the FSB’s alleged role in election cyber attacks, U.S. technology firms were quietly lobbying the government to soften a ban on dealing with the Russian spy agency, people with direct knowledge of the effort told Reuters.

New U.S. sanctions put in place by former President Barack Obama last December – part of a broad suite of actions taken in response to Russia’s alleged meddling in the 2016 presidential election – had made it a crime for American companies to have any business relationship with the FSB, or Federal Security Service, reports Reuters.

U.S. authorities had accused the FSB, along with the GRU, Russia’s military intelligence agency, of orchestrating cyber attacks on the campaign of Democratic presidential candidate Hillary Clinton, a charge Moscow denies.

But the sanctions also threatened to imperil the Russian sales operations of Western tech companies. Under a little-understood arrangement, the FSB doubles as a regulator charged with approving the import to Russia of almost all technology that contains encryption, which is used in both sophisticated hardware as well as products like cellphones and laptops.

Worried about the sales impact, business industry groups, including the U.S.-Russia Business Council and the American Chamber of Commerce in Russia, contacted U.S. officials at the American embassy in Moscow and the Treasury, State and Commerce departments, according to five people with direct knowledge of the lobbying effort.

The campaign, which began in January and proved successful in a matter of weeks, has not been previously reported.