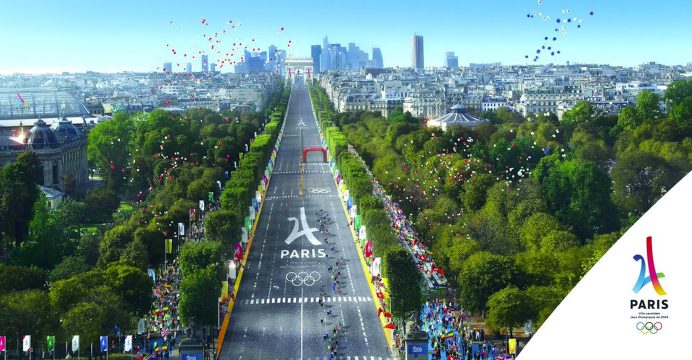 A diver plunged into the Seine while the mayor of Paris took to the river in a kayak, as the French capital transformed itself on Friday into a giant Olympic park as part of its final push to win the rights to host the 2024 Games.

Paris and U.S. rival Los Angeles are the only two cities bidding to stage the 2024 Olympics, and the French capital is running a series of events over the weekend to promote its credentials.

Canoes and kayaks filled the Seine just outside Notre Dame cathedral, while the diver jumped into the river from one of the city’s bridges. 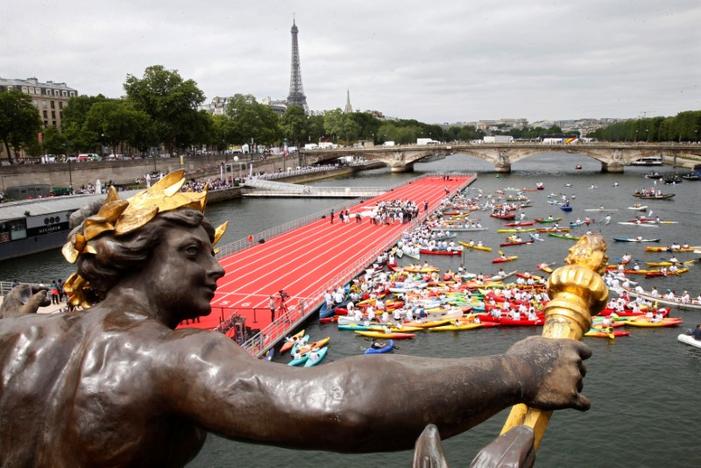 “This is a great opportunity for us to give a taster of what the Games will be like here in 2024,” said former Olympic gold medal canoeist Tony Estanguet, who is leading Paris’ bid to host the event.

Paris Mayor Anne Hidalgo also turned up alongside Estanguet, with the two of them taking to the Seine in a kayak, not far from where sprinters pelted along a floating athletics track.

Paris last hosted the Olympics in 1924, while Los Angeles has held it twice – most recently in 1984.

In July 2005 in Singapore, London pipped an over-confident Paris, which had lost out to Beijing for the 2008 Games, to win the right to stage the 2012 Summer Olympics, triggering tears in the French camp when the results were announced.