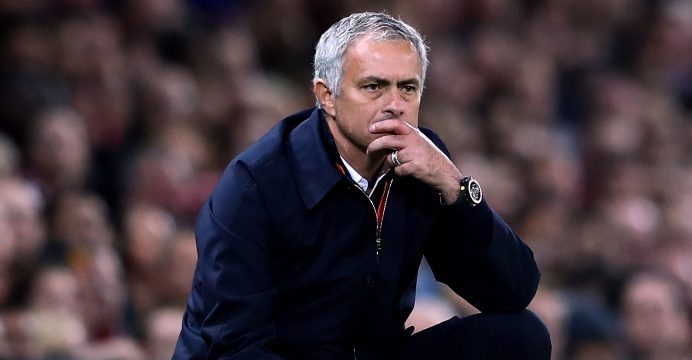 Spanish prosecutors said on Tuesday they had filed a claim against Manchester United manager Jose Mourinho on two counts of tax fraud dating back to when he coached Real Madrid.

The Portuguese manager owes Spanish tax authorities 3.3 million euros (2.91 million pounds), a Madrid prosecutor said in a statement, adding it had presented a claim to a local court.

Mourinho left Real Madrid in 2013 to manage English club Chelsea for a second spell before signing with United in 2016.

Prosecutors said he had failed to declare revenues from his image rights in his Spanish income tax declarations from 2011 and 2012, “with the aim of obtaining illicit profits”.

They said Mourinho had already settled a previous claim relating to his Spanish taxes, which resulted in a penalty of 1.15 million euros in 2014. But tax authorities later found that some of the information presented in that settlement was incorrect, the prosecutors said. 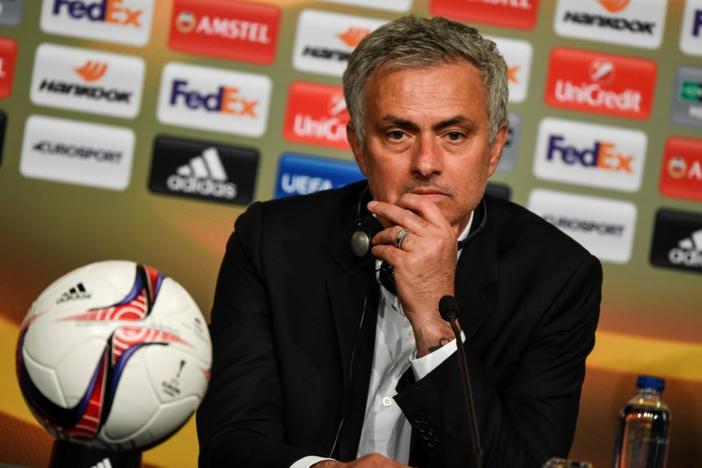 Known as “the Special One”, Mourinho, 54, is one of the most prominent and successful coaches in soccer today.

In the season just ended, he won three trophies in his debut campaign at Manchester United, although he drew criticism after a poor league performance in which United finished sixth in the Premier League.

In European competition, he has led Porto to UEFA Cup victory in 2003 and a Champions League triumph in 2004, and also won the Champions League with Inter Milan in 2010. He has claimed a haul of domestic trophies with Chelsea and other clubs.

The claims against Mourinho come amid a lengthening list of tax fraud cases involving soccer stars in Spain.

Real Madrid player Cristiano Ronaldo has been called to testify on July 31 in Madrid on allegations that he hid income from tax authorities between 2011 and 2014, the court said on Tuesday.

Real Madrid was not immediately available for comment on the allegations against Mourihno or Ronaldo’s hearing.

Gestifute, a Portuguese-based soccer agency which represents Mourinho and Ronaldo, did not immediately respond to requests for comment.