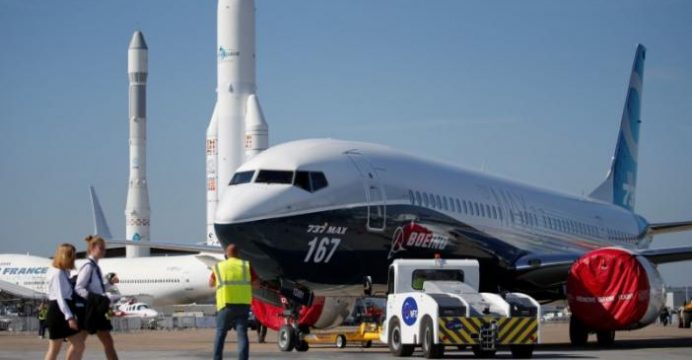 Boeing has received strong interest in a potential new member of its best-selling 737 aircraft range, the planemaker’s new commercial chief said on Sunday.

Boeing is widely expected to launch the 190-230-seat 737 MAX 10 at the opening of the Paris Airshow on Monday, adding a larger new variant to its narrowbody medium-haul family, reports Reuters.

Boeing Commercial Airplanes Chief Executive Kevin McAllister said the U.S. planemaker hopes to conclude a three-year study of a gap between narrowbody and wide-body jets soon, but declined to say when it might take the next steps towards launching a possible new ‘mid-market’ aircraft family.