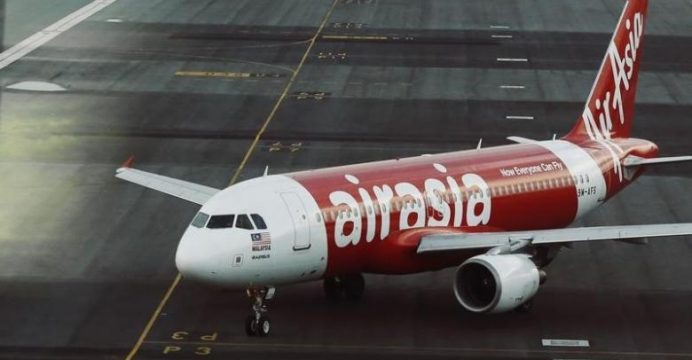 Malaysian budget airlines group, AirAsia on Saturday announced discounted fares, starting as low as Rs 1,099 for domestic destinations operated by its Indian joint venture carrier and Rs 2,999 for International flights operated by other group airlines under a limited period offer. 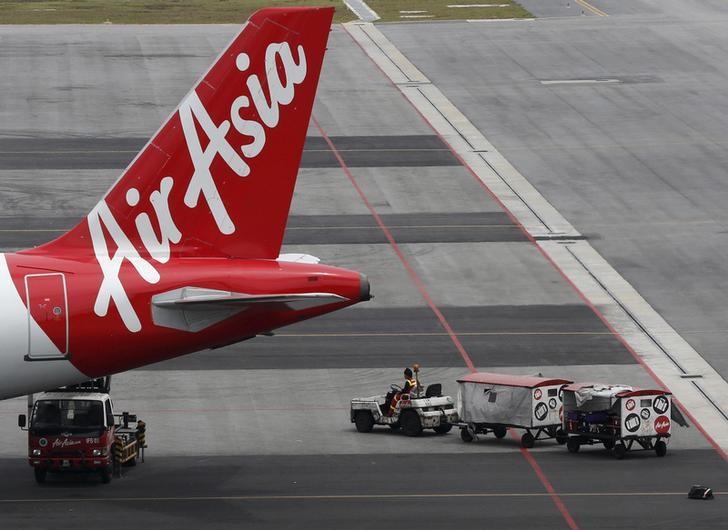 An AirAsia baggage handler drops a bag on the tarmac at Kuala Lumpur International Airport in Sepang, Malaysia

The big sale promotion will connect travelers to over 120 destinations across Asia, Australia and beyond, the release said adding that the fares are for a single journey and inclusive of all charges, including airport fee.

The customers can also fly to international destinations like Kuala Lumpur, Bangkok, Phuket, Krabi and many more destinations operated by AirAsia Berhad, Thai AirAsia, AirAsia X Berhad and Indonesia AirAsia X with their fares starting from as low as Rs 2,999, it said.

Guests traveling on AirAsia X will also be able to enjoy its premium flatbed (business class) to Sydney, Melbourne, Korea, Bali as well as destinations in Japan for just Rs 11,999, the release said.

“Big sale is the best time to lock down travel plans for next year. With so many fantastic destinations on offer, it’s perfect for a long break or even just a quick weekend getaway,” AirAsia India Chief Executive Officer Amar Abrol said.

The lowest fare under the big sale offer applies to all bookings made through AirAsia portal and its mobile app, the airline said in the release.