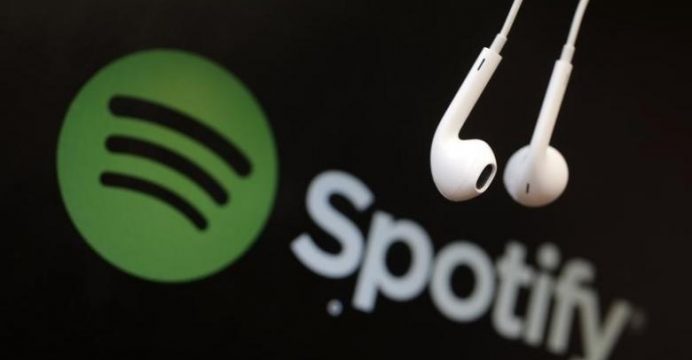 Streaming music service Spotify could be floated within a year

Streaming music service Spotify could be floated within a year, a source familiar with the matter told reporters on Friday, after co-founder Martin Lorentzon told Swedish radio a listing was not in the pipeline.

Reuters reported last month that Spotify, working with investment banks Morgan Stanley, Goldman Sachs Group Inc and Allen & Co, will be the first major company to carry out a direct listing on the New York Stock Exchange later this year or early in 2018.

Lorentzon told Swedish radio on Friday there were no plans for a listing, but responding to his comments, the source told Reuters that it looks like “it would be within 12 months from now”. 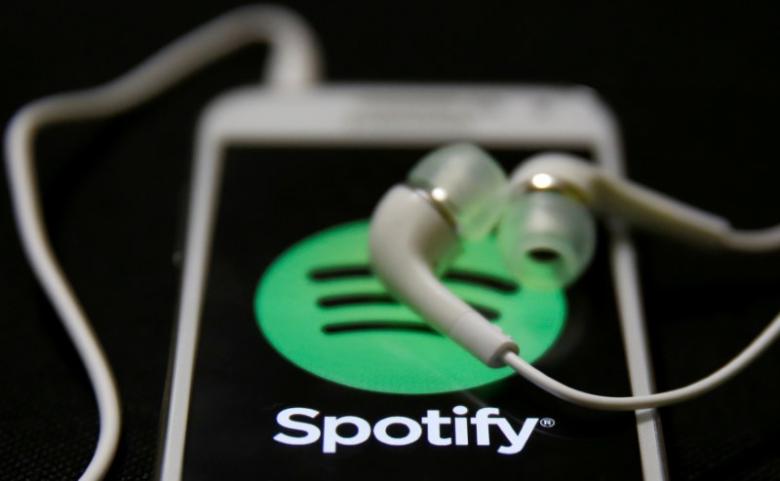 “Martin is our co-founder and a board member, but not a spokesperson for the company. Spotify hasn’t confirmed any definitive plans to go public. It remains an option for us,” it said in a statement on Friday.

Lorentzon, who is a significant shareholder in Spotify, told Swedish Radio Ekot the firm had not “gotten anywhere and there is nothing planned regarding that”.