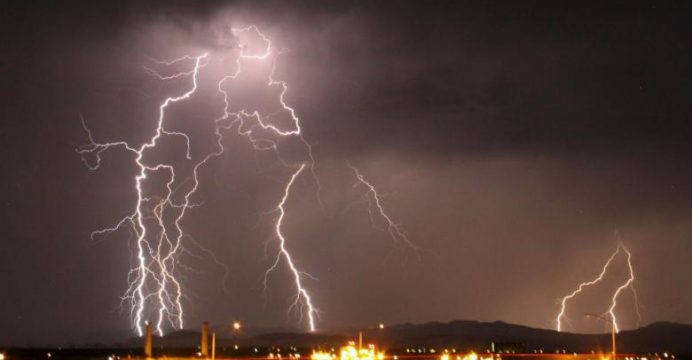 At least 23 people killed in lightning and rain-related incidents in Bihar, India

At least 23 people have been killed in lightning and rain-related incidents in the eastern Indian state of Bihar in the past 24 hours, officials said on Monday.

While 18 people were killed due to lightning across eight districts, others died in a wall collapse incident triggered by a storm in the state’s West Champaran district, reports BSS.

“Five others died in a wall collapse incident in Bihar’s West Champaran district due to a storm,” Manoj Kumar, a disaster management official, told the media.

The state government has announced a compensation of 400,000 rupees (6,000 U.S. dollars) for each of the affected families.