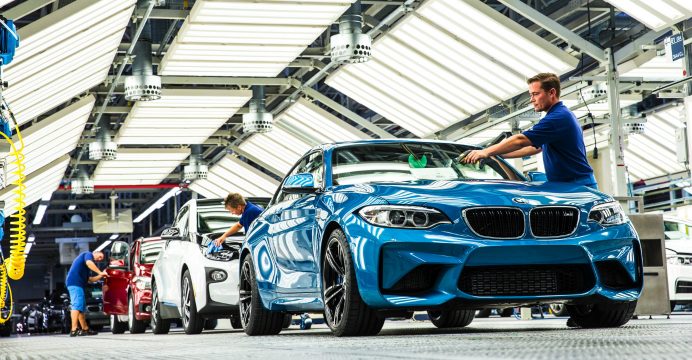 Problems at one of its suppliers has forced German carmaker BMW to halt production in Leipzig and could hit its plants in China and South Africa.

The magazine said problems at one of BMW’s Italian suppliers of parts for its steering technology was the reason for the disruption, reports Reuters.

Citing a BMW spokesman, Focus reported that the carmaker has halted output at its plant in Leipzig, Germany since Friday and may have to reduce production in China and South Africa. Production in Munich was also reduced for two days last week.

Focus said the disruptions would cost BMW double-digit millions of euros a day, without saying where it got its information from. BMW could not immediately be reached for comment outside regular business hours.