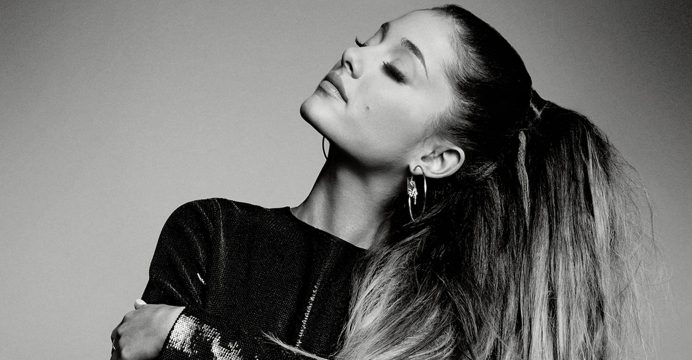 Ariana Grande returned to the United States on Tuesday, one day after a suicide bomber killed 22 people at the singer’s concert in Manchester, England, as questions lingered over whether she would continue her European tour.

Grande, 23, was seen in photographs posted on the Daily Mail website walking down the steps of a private plane at an airport in her hometown of Boca Raton, Florida, and being met by family members.

The Daily Mail images showed the diminutive pop star dressed casually in sweats and appearing downcast as she greeted her boyfriend, the rapper Mac Miller, on the tarmac and getting into a waiting car.

Grande had not been seen publicly since an explosion ripped through the packed Manchester Arena at the end of her performance there. Some of the 22 people who died in the attack were teens or young girls. Grande was apparently unharmed. 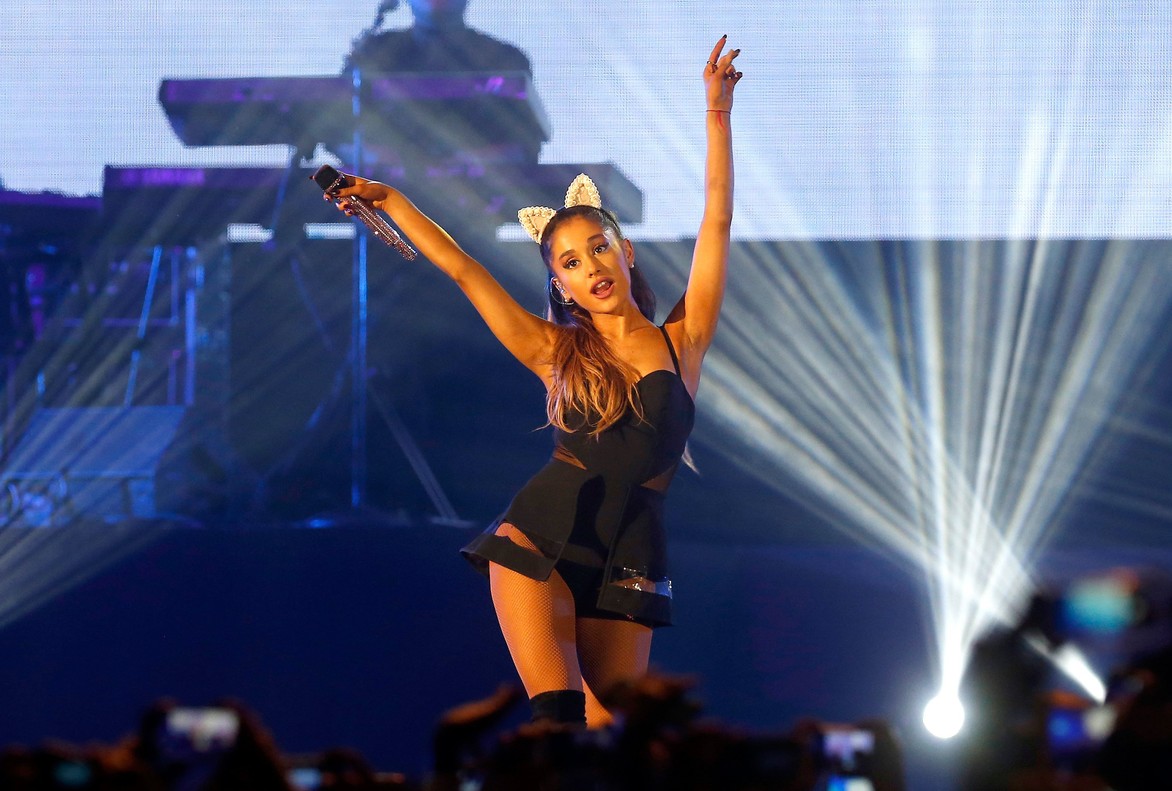 British police have identified the man suspected of carrying out the massacre as 22-year-old Salman Abedi, who was born in Manchester to parents of Libyan origin. Islamic State claimed responsibility for what it called revenge against “Crusaders,” but there appeared to be contradictions in its account of the operation.

In her only statement so far, Grande took to Twitter some five hours after the bombing to describe herself as “broken” in the aftermath of the attack.

“from the bottom of my heart, i am so so sorry. i don’t have words,” she said in the tweet.

Grande was performing in Manchester during the European leg of a tour to promote her third album, “Dangerous Woman,” which also has her scheduled to visit London, Belgium, Poland, Germany, Switzerland and France in the coming weeks.