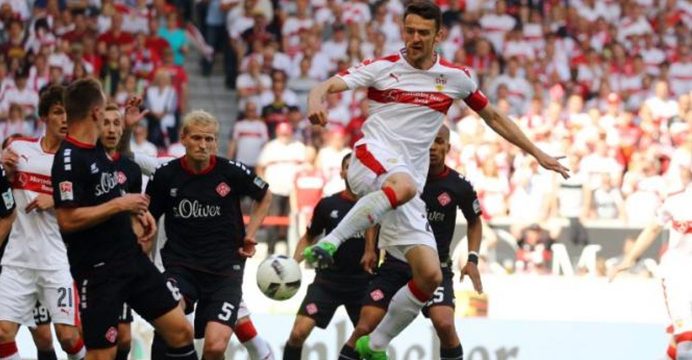 Stuttgart earn promotion back into the Bundesliga

VfB Stuttgart won promotion to the Bundesliga a year after their relegation following a 4-1 demolition of Wuerzburg on Sunday in the season finale.

Stuttgart, Bundesliga champions in 2007, finished top of the second division on 69 points with Simon Terrode scoring twice to finish top of the scorers’ list with 25 goals. 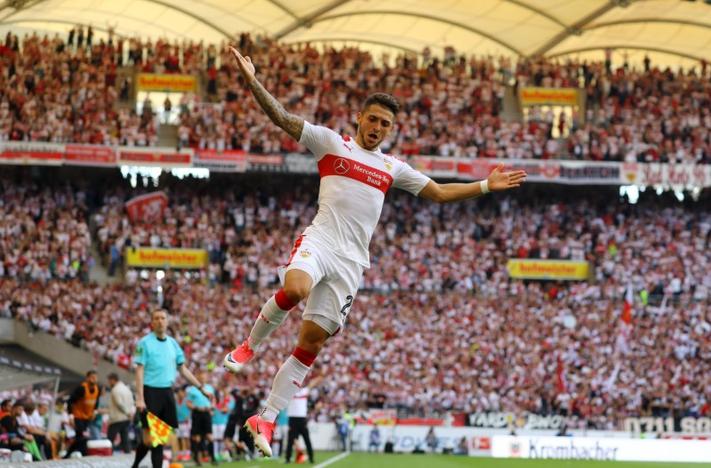 They will be joined in the Bundesliga by Hanover 96, who were also relegated last season, courtesy of their 1-1 draw at Sandhausen.

Hanover ended up one point ahead of third-placed Eintracht Braunschweig, who will now go into a two-legged playoff with VfL Wolfsburg, 16th in the Bundesliga.

Ingolstadt and Darmstadt 98 were relegated from the Bundesliga.