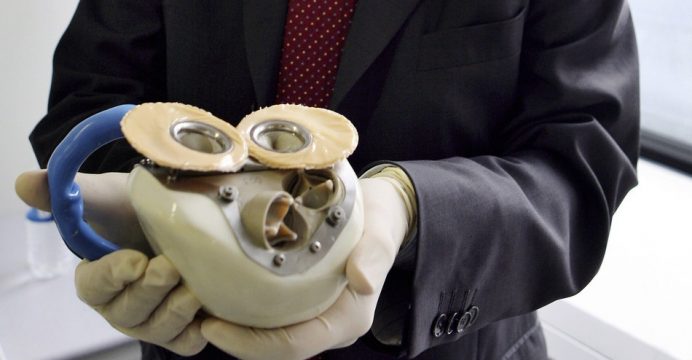 “Carmat has provided the elements allowing for the resumption of the trial, meeting satisfactory conditions of safety and risk control,” ANSM said in a separate statement.

ANSM had ordered Carmat to suspend further implants last December following the death of a patient in October. The patient who died had the artificial heart implanted at the end of August last year and is the fifth patient to die with one fitted, reports Reuters.

He was the first of 20 patients in a second so-called ‘pivotal’ phase of tests, which is a prerequisite to market the product in the European Union.

Carmat’s products could represent a major medical breakthrough if proven reliable. They are designed for people with end-stage heart failure, a deadly condition where the heart is unable to pump blood adequately around the body.

In its statement, Carmat also said it continued to take steps to expand this trial into other countries and was preparing to open a new production site to strengthen the industrial means necessary to carry out the study.

“The site should be operational by the end of the year and would also eventually enable the manufacturing requirements for the prosthesis’ first commercial launch phases to be met,” it said.

Carmat’s shares have fallen 21 percent to multi-year lows since the Nov. 30 halting of the heart implants trials.