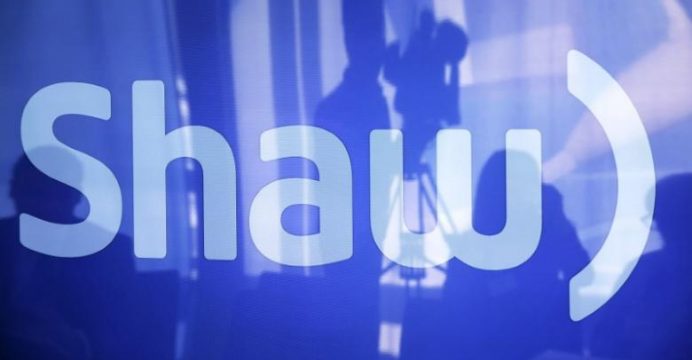 Shaw Communications is looking for a buyer for ViaWest

Shaw Communications is looking for a buyer for ViaWest, the U.S. data center company it bought three years ago, according to people familiar with the matter, as the Canadian cable company continues to shed assets it considers non-core.

The sale of ViaWest would be Shaw’s latest step to streamline its operations. Last year it sold its media assets to sister company Corus Entertainment Inc for C$2.65 billion and used some of the proceeds for its C$1.6 billion purchase of Wind Mobile, reports Reuters.

Shaw is working with Toronto-Dominion Bank on an auction for ViaWest, the people said on Friday, asking not to be identified because the matter is confidential. There is no guarantee a sale will occur, the sources added.

Shaw is hoping to fetch for ViaWest well over the $1.2 billion it paid to acquire it in 2014 from private equity firms Oak Hill Capital Partners and GI Partners, according to the sources.

Shaw declined to comment, while TD Bank did not immediately respond to a request for comment. Analysts had been calling on Shaw to sell its data centers after U.S. telecommunications firms Verizon Communications Inc and CenturyLink Inc reaped several billions of dollars in sales after agreeing to sell their portfolios last year.

However, data center divestitures can also be challenging, because they involve separating assets that are deeply integrated into a telecommunications network. AT&T Inc, for example, scrapped an earlier plan to sell its data centers.

Shaw has been investing in its wireless business and rebranded Wind last year as Freedom Mobile, Canada’s fourth-largest wireless company, although it is much smaller than the wireless units of BCE Inc, Rogers Communications Inc and Telus Corp, Shaw’s main rivals in Canada’s western provinces.

Private equity firms or companies that specialize in data centers, such as Equinix Inc and Digital Realty Trust Inc, have been active buyers of assets.

ViaWest owns about 30 data centers in several U.S. states including Colorado, Nevada, and Minnesota, according to its website. Under Shaw, ViaWest has made small acquisitions to bulk up the unit in recent years, including a deal to buy information technology provider INetU Inc for $162.5 million last year.