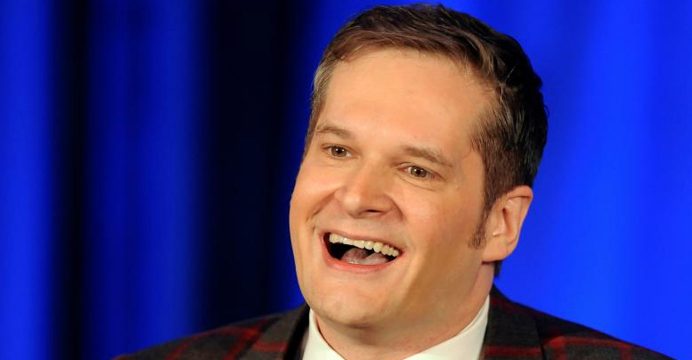 A storm is brewing in Starz’s gritty new series “American Gods,” as deities old and new gear up for a battle that reverberates with topical issues in the real world.

Immigration, race, religion and sexuality are all examined in “American Gods” through the saga of Shadow Moon, a convict who is released to the news of his wife’s death. He is hired to be the bodyguard of an old grifter named Mr. Wednesday, the disguise of the Norse god Odin.

“This show has become the most politically relevant show on TV without a doubt,” actor Ricky Whittle, who plays Shadow, told Reuters at the red carpet premiere on Thursday.

“American Gods,” which premieres on premium cable network Starz on April 30, is based on British author Neil Gaiman’s 2001 novel of the same name, a surreal story of how the old gods of folklore struggle to be revered and remembered in an age of new gods like technology and media.

“Our goal with this project was really to give the audience our experience reading it, and we wanted to tell the story as vividly as we imagined it when we read Neil’s book,” said Bryan Fuller, who developed the show for TV.

“We are talking about what is America,” Gaiman added. “What is the soul of America, what makes it tick, what do people believe, what do they care about, and where do they put their attention, and all of those things are still every bit as relevant.”

To bring the story forward 16 years after the novel was published, Fuller and Green added a couple of new gods, such as Technical Boy, to reflect what people are currently “worshipping.”

“He is already one of the youngest and one of the most powerful gods in this whole universe,” said actor Bruce Langley, who plays Technical Boy.

“He is only getting stronger, so watch this space.”