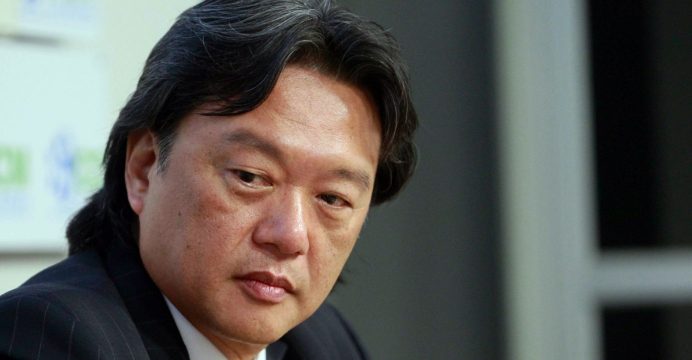 The former president of the Costa Rican Football Association, Eduardo Li, was banned from the game for life by FIFA’s independent Ethics Committee on Friday, the organization said.

Li is one of 42 individuals and entities charged in a U.S. investigation into the biggest corruption scandal in the history of FIFA. He was among seven soccer officials arrested at a Zurich luxury hotel in May 2015.

Li, who was also a former member of the executive of CONCACAF, the regional confederation for North and Central America, pleaded guilty in a U.S federal court in October to taking hundreds of thousands of dollars in bribes.

U.S. prosecutors alleged Li and others engaged in schemes involving over $200 million in bribes and kickbacks that were sought and received by soccer officials for marketing and broadcasting rights to tournaments and matches.

In court, Li had said he negotiated a $500,000 bribe, of which $300,000 he actually received, to award a Miami-based unit of Brazil’s Traffic Group media and marketing rights for 2022 World Cup qualifier matches.

Li also said he had agreed to accept a separate $500,000 bribe, $230,000 of which he received, from Panama-based intermediaries in exchange for awarding a U.S. company a contract to be the Costa Rican national team’s uniform sponsor.