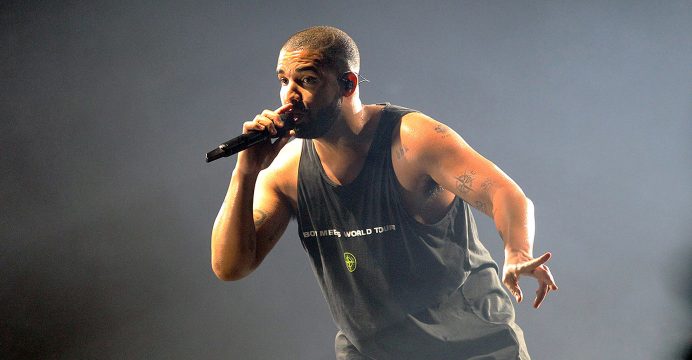 The record label Cash Money Records was sued on Monday by Drake’s former label for a share of the profits from the Toronto rapper’s first six solo albums, potentially totaling tens of millions of dollars.

Aspire Music Group, which claimed to have signed Drake in 2008, said it has received only “a few modest advances” from Cash Money and co-owners Bryan “Birdman” Williams and Ronald “Slim” Williams, despite a 2009 contract to let Drake record for that label in exchange for one-third of album profits.

The complaint filed in a New York state court in Manhattan also accused Cash Money of inducing Drake in 2013 to break his “exclusive artist” agreement with Aspire by signing a competing agreement, depriving Aspire of more than $10 million.

“Defendants have brazenly engaged in a systematic and pervasive effort to cheat plaintiff out of its contractual entitlement to tens of millions of dollars in profits and royalties, and to its one-third ownership interest in the copyright to Drake’s first six albums,” the complaint said.

A lawyer for the defendants did not immediately respond to a request for comment. Drake, whose given name is Aubrey Drake Graham, is not a defendant.

The six Drake albums are “So Far Gone,” “Thank Me Later,” “Take Care,” “Nothing Was the Same,” “If You’re Reading This It’s Too Late” and “Views,” and the last five entered the Billboard 200 list of popular U.S. albums at No. 1, the complaint said.

Drake’s current album, “More Life,” also entered that list at No. 1, and is in its third week there.