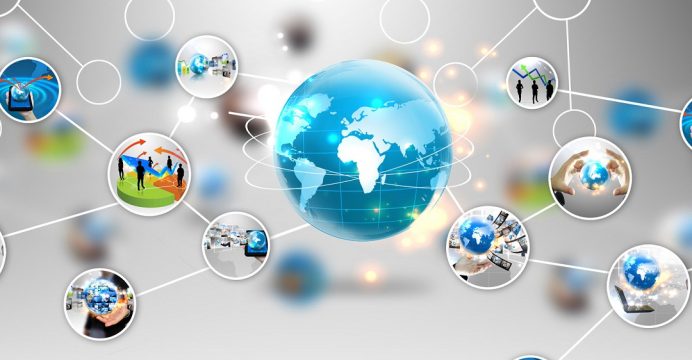 Internet service cost to be fixed in Bangladesh

The Bangladesh Telecommunication Regulatory Commission (BTRC) has decided to do a ‘cost modelling’ to fix the price of internet on the mobile phone.

To this end, an official of the International Telecommunication Union (ITU) has been hired as an adviser.

He will talk to different stakeholders and recommend the minimum and maximum prices for using internet on the mobile phone.

‘Cost modelling’ refers to a system where mathematical algorithms or parametric equations are used to estimate the costs of a product or project or service.

The BTRC did a ‘cost modelling’ in 2008, with the help of an ITU adviser, to estimate the cost of a voice call.

As per his recommendation, Tk 2 was fixed as the highest per minute call tariff while the lowest was Tk 0.25.

BTRC sources said the commission was asked to appoint an adviser to do the ‘cost modelling’ in a meeting of the Digital Bangladesh Taskforce Committee on 27 March. The meeting was chaired by prime minster Sheikh Hasina.

BTRC chairman Shahjahan Mahmud told Prothom Alo that cost modelling will help them get an idea about what should be the price of the internet.

The BTRC will then act as per the recommendations, he added.

Official sources said Bangladesh may need to spend around Tk 2.5 to 3 million to this end.

Meanwhile, mobile phone operators have welcomed the decision to do ‘cost modelling’ to fix the price of internet.

“It’s a commendable initiative. But it needs to be ensured that the ITU adviser speaks to all stakeholders,” said Robi Axiata vice president Ekram Kabir.