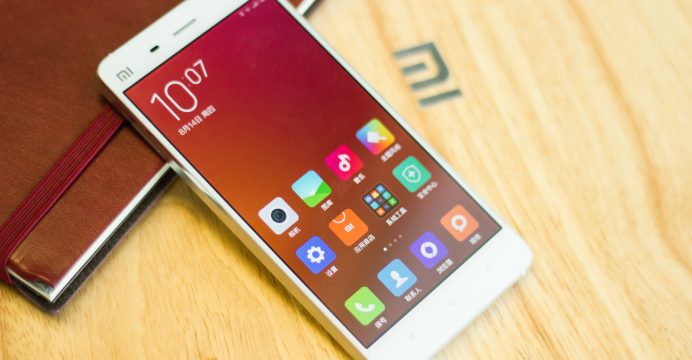 Xiaomi yesterday via an official tweet confirmed the launch date of its upcoming flagship smartphone – Mi 6 for April 19. After this, looks like Xiaomi has a lot more in stock for its fans. The Chinese smartphone maker now updates the MIUI operating system and brings a juke box of new features, wherein the key highlight being the split screen mode.

With this Android OS like feature, Xiaomi users will now be able to multi task on their smartphones. Alongside the split screen feature, the new update also brings picture-in-picture functionality.  These whole new range of features will help users to watch two videos at a time, watch their favorite TV series online, while on the other hand send an important email and perform many such similar activities.

It is after a really long time that Xiaomi MIUI operating system receives such a major update, making smartphone handling a bit too smother than before. Looks like, the key aim behind bringing these updates to the Xiaomi devices is to enable users to become a multi-tasker.

Well, when will the company officially and globally roll out the new software update isn’t revealed as of now. However, it is expected to start very soon. All the Xiaomi devices are expected to receive the MIUI software update. Which also means that, the upcoming flagship, Xiaomi Mi 6 and Mi 6 Plus may also come with these new split screen and picture-in-picture feature.

The Chinese smartphone manufacturer yesterday in their official twitter handle confirmed the launch date of the flagships to be April 19. The launch event is set to take place in Beijing. Reading the tweet, it reveals that Xiaomi has really high hopes with both Mi 6 and Mi 6 Plus. However, the company didn’t reveal any further details about the specifications, availability or even the prices that the device might come packed with.