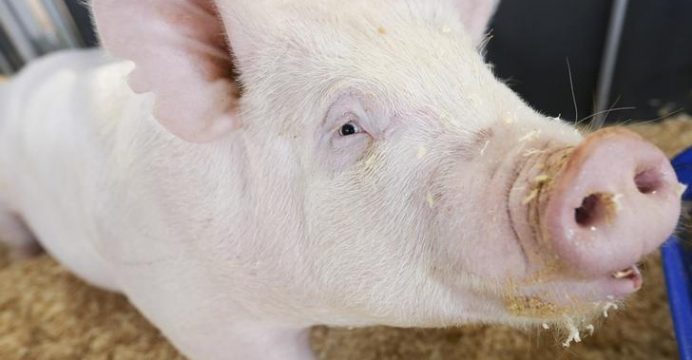 China’s Ministry of Agriculture reported on Thursday 37 pigs on a farm in the southern Guangdong province had been killed after contracting the O-type strain of foot-and-mouth disease. The ministry said that all pigs on the farm have been killed and the outbreak is under control.

South Korea reported an outbreak of the disease in February but downgraded the disease alert status in March from the maximum level, reports Reuters.