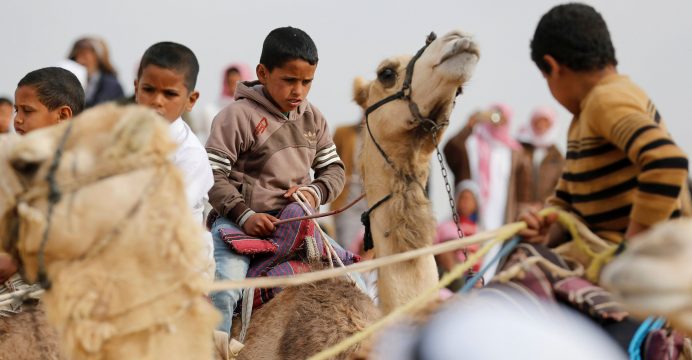 On a desert track in eastern Egypt camels race across the sand, urged on by their young jockeys and a convoy of cars speeding alongside them.

The race is part of an annual camel festival outside the city of Ismailia which has attracted participants from 13 Arab countries this year, as well as enthusiasts from France, Germany, Italy and Austria. 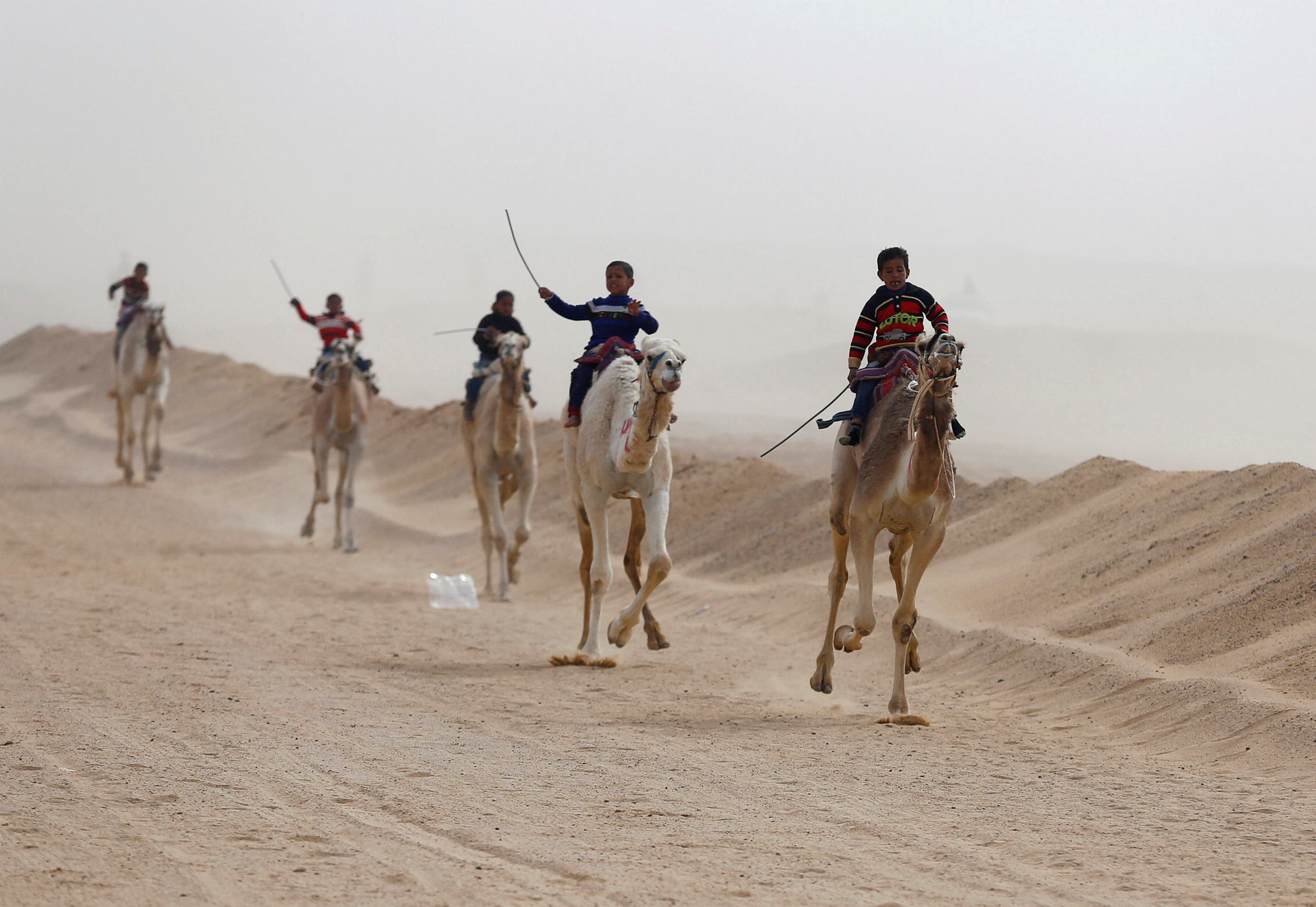 While the prize money is modest – 100,000 Egyptian pounds ($5,500) split between the winners of several races – competition among bedouin tribes is strong, reports Reuters.

Organizers hope international interest is growing, pointing to the presence this year of Europeans who came to see how the festival was organized, though they did not take part in the races.

Around 150 camels competed in races ranging from the relatively short 3 km (2 mile) course to a 15 km race, or three laps of the 5 km circuit. The jockeys were mostly small children aged 11 or under.