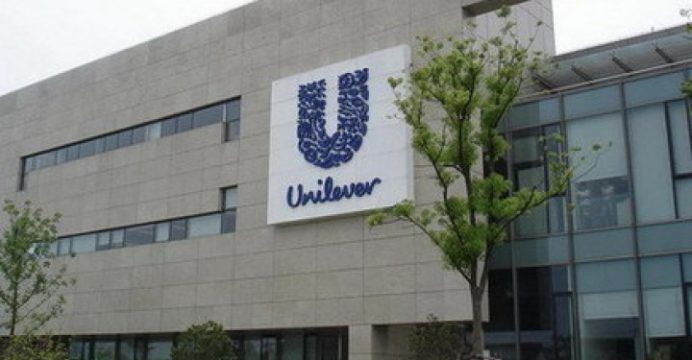 Unilever is preparing a 6 billion pound ($7.44 billion) sale of some of its food brands, British newspapers reported on Saturday.