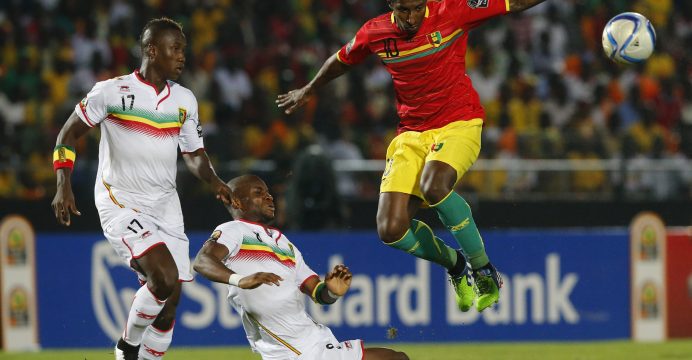 Mali has been suspended from international soccer after the West African country’s sports minister sacked the executive committee of its soccer federation, soccer’s governing body FIFA said on Friday.

Mali are bottom of African Group C with one point from two games although their next match is not until the end of August when they play away at Morocco, giving them plenty of time to find a solution, reports Reuters.

FIFA blamed the actions of sports minister Housseini Amion Guindo after he “decided to dissolve the executive committee of FEMAFOOT (the Malian FA) and appoint a provisional committee mandated to run the association.”

It said Guindo had also ordered the election of a new executive committee within one year.

Soccer’s governing body insists that its member FAs must be able to manage their affairs independently without government interference.

The rule is a controversial one as it means that national governments are powerless to intervene in their country’s soccer federation even when they suspect cases of mismanagement or corruption.

“The suspension will be lifted once ministerial decisions are nullified and the executive committee of FEMAFOOT and its president, Boubacar Baba Diarra, is reinstated,” said FIFA.