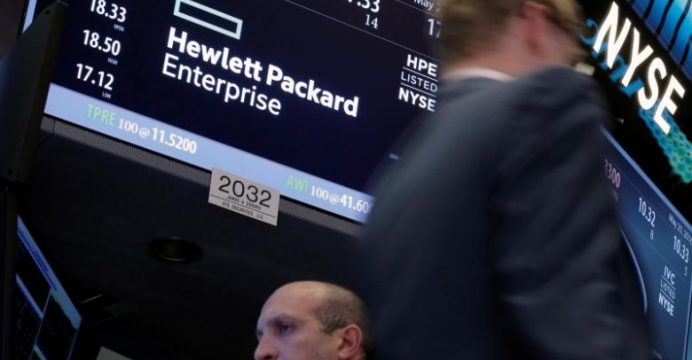 HPE Chief Executive Officer Meg Whitman has been focusing on a few areas such as networking, storage, and technology services since the company was spun off from Hewlett-Packard Co in 2015. Nimble Storage’s shares rose 45.3 percent to $12.50, matching HPE’s offer price. HPE’s stock was marginally down, reports Reuters.

The $1.09 billion deal value is based on Nimble Storage’s outstanding shares of about 87.5 million as of Nov. 30, according to Reuters calculations. HPE also agreed to assume or pay out Nimble’s unvested equity awards with a value of about $200 million at close. 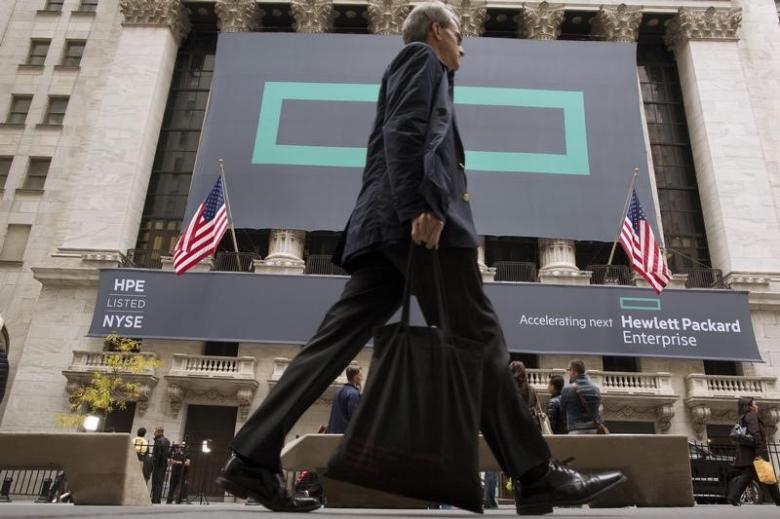 Nimble Storage’s entry- to mid-range flash-based products will help HPE cater to customers across all segments, the company said on Tuesday.

The overall flash market, estimated at about $15 billion in 2016, is expected to expand to nearly $20 billion by 2020, according to research firm IDC.

Sales in HPE’s storage business fell 13 percent in its latest quarter. The company has also cut its full-year profit forecast. The deal is expected to add to HPE’s earnings in the first full fiscal year following the close, likely by April.

“While accretive, however, we do not think the deal is likely to move the needle for investors,” Lamba said.

HPE has been on an acquisition spree since the start of this year. The company in January said it would buy analytics software provider Cloud Cruiser and in February acquired privately held cloud software company SimpliVity for $650 million.