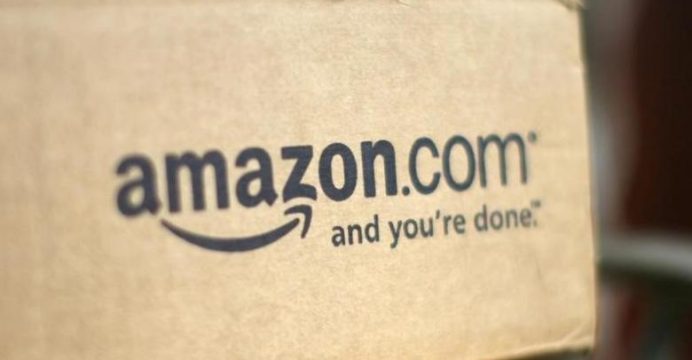 Amazon.com to open its fifth logistics center in Poland this year

U.S. online retailer Amazon.com Inc will open its fifth logistics center in Poland this year, it said on Monday, seeking to benefit from the country’s relatively low wages and proximity to the large German market.

The decision adds to a trend of multinational companies opening shared services and logistics centers in the European Union’s largest eastern member to tap its relatively large and skilled workforce, reports Reuters.

The new logistics center in Poland, where unemployment is already at a record low of about 8 percent, could also help insulate Amazon’s business from the risk of frequent labor strikes in neighboring Germany. 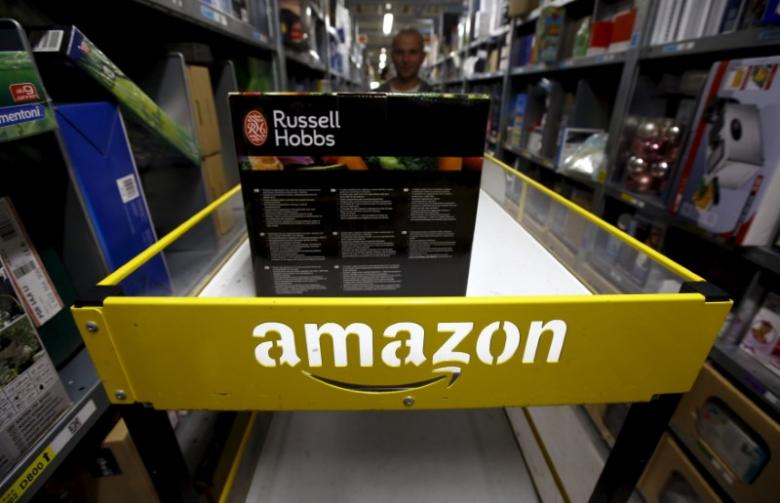 A worker sorts products at an Amazon Fulfilment Center in Wroclaw, Poland December 3, 2015, during the busy holiday shopping season

Amazon currently employs over 7,000 people on regular job contracts in its three centers in western Poland, close to the border with Germany.

Last year, it announced the opening of another center in the north-western city of Szczecin, also near the German border.

The company said it had created more than 2,500 jobs in Poland last year and invested more than 3 billion zlotys ($737 million) in the country since 2014.

“Amazon has confirmed today that in the fourth quarter it will open a new logistics e-commerce center in Sosnowiec,” the company said in a statement on Monday. Sosnowiec is a city in southern Poland, near Katowice.

In comparison, the U.S. retailer had about 11,000 warehouse staff plus thousands of seasonal workers last year in Germany, Amazon’s second-biggest market after the United States.

German labor unions have organized frequent strikes at Amazon since 2013 to press demands for the retailer to raise pay for warehouse workers in accordance with collective bargaining agreements in Germany.

Despite robust economic growth in Poland over the last two decades, average gross wages in the corporate sector in Germany are still nearly four times higher than in Poland.