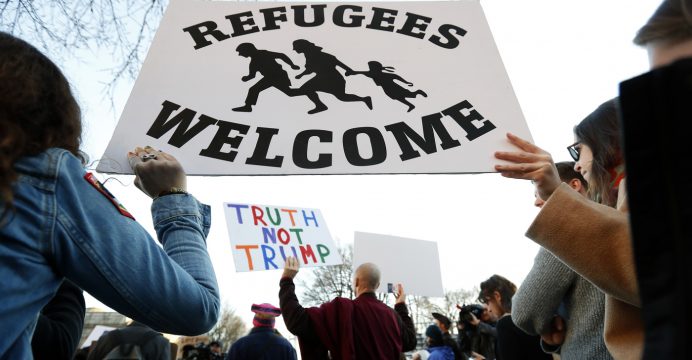 Activists are calling on immigrants to protest President Donald Trump’s tough stance on immigration by staying home from work or school on Thursday, not shopping and not eating out, in an effort to highlight the vital role they play in U.S. society.

“A Day Without Immigrants,” which has been largely driven by word of mouth on social media, arose in response to Trump’s vows to crack down on illegal immigration and his executive order, since suspended by a federal judge, to temporarily block entry to people from seven Muslim-majority countries , reports Reuters.

The action follows a series of federal raids last week in which more than 680 people illegally in the country were arrested, raising alarm among immigrant rights’ groups. 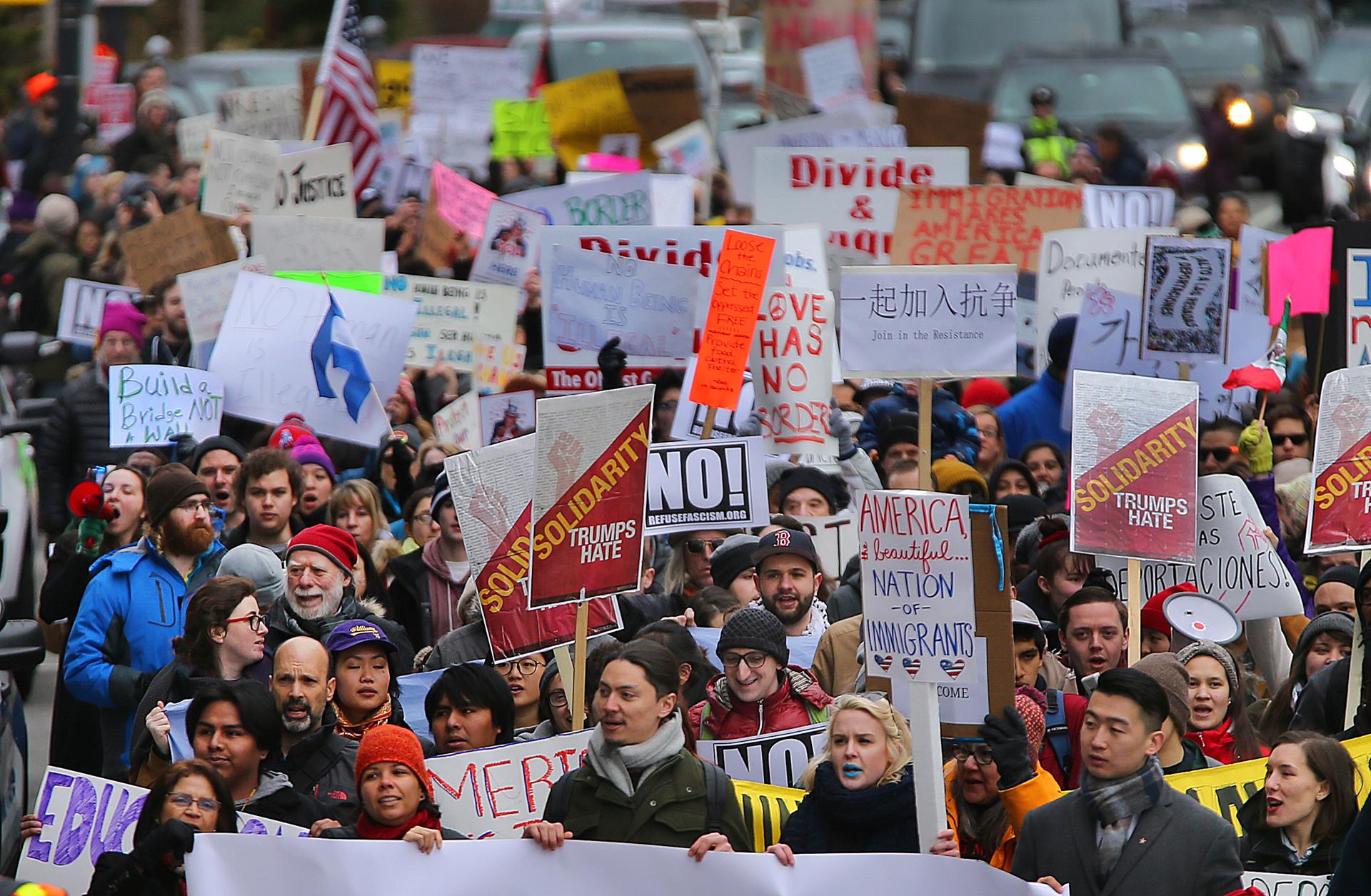 “Mr. President, without us and without our contribution this country is paralyzed,” read a poster promoting the protest that was widely shared online.

It is not clear how many people plan to participate in the walkout. With few plans for large-scale rallies, it may be hard to estimate how many ultimately do. But one group that expects to be affected, and is in some cases embracing the cause, is restaurant owners.

Celebrity chef Jose Andres, locked in a legal battle with Trump after backing out of a deal to open a restaurant at the businessman-turned-politician’s new hotel in Washington, said he was supporting the strikers on his staff.

“People that never missed one day of work are telling you they don’t want to work on Thursday,” the Spanish-born Andres said in an interview at his restaurant Oyamel, which will be closed on Thursday. “They want to say: ‘Here we are,’ by not showing up. The least I could do was to say: ‘OK, we stand by you.'”

Dozens of restaurants, which rely heavily on immigrant workers, and other businesses in cities such as Philadelphia, New York, Houston and Raleigh, North Carolina, have vowed to shut their doors on Thursday in solidarity with no-show workers.

In New York, the owners of the Blue Ribbon restaurant chain said they would close several eateries despite the economic impact.

“It’s really a show of support for our staff, and as a team and a family as a whole,” said co-owner Eric Bromberg.