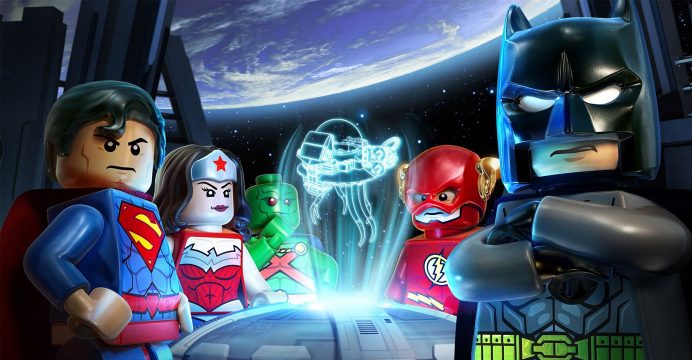 The Warner Bros spinoff of the “Lego Movie” finished on top with $53 million, against $46.6 million for the second in the steamy franchise based on the novels of E.L. James, box office monitor Exhibitor Relations said.

Featuring the voice of Will Arnett as the caped crusader, the new Lego offering is a 3D, computer-generated comedy that follows Batman as he tries to save Gotham City from being taken over by the Joker, voiced by Zach Galifianakis.

The thriller stars Keanu Reeves as a hit man forced out of retirement, who reluctantly agrees to repay a debt to a fellow hired killer with whom he has signed a blood oath — ending up with a $7 million bounty on his head.

“Split,” M. Night Shyamalan’s thriller about a man with multiple personalities who abducts three teenage girls, dropped from first to fourth place in its fourth week in theaters, with weekend revenue of $9.5 million for a total of $112.5 million since coming out. It was made on a budget of just $9 million.