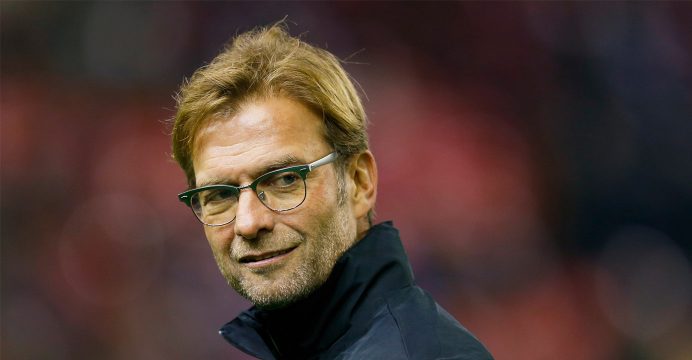 Wenger and Klopp in search of lost flow

Arsenal manager Arsene Wenger and Liverpool counterpart Jurgen Klopp have their backs to the wall as their teams go in search of restorative victories in the Premier League this weekend.

Arsenal have fallen 12 points off the pace after successive losses against Watford and leaders Chelsea, while Liverpool are a point further back following a dismal sequence of five league games without victory, reports BSS.

Klopp’s men entertain second-place Tottenham Hotspur at Anfield on Saturday, with the German coach setting his team a daunting target of winning every league match for the rest of the season.

“In my dreams we can win 14 games. I know how it sounds but I cannot change my dreams and that is what I am working for,” Klopp said.

“After these 14 games it is another moment when we watch back and we use all these experiences and all the things we learned about each other, and then we will make decisions that will help us in the next season.

Liverpool, who have dropped out of the top four, lost 2-0 at third bottom Hull City last weekend, following previous losses against Bournemouth,Burnley and Swansea City.

Spurs went through a slump of their own in October and November, winning just once in 10 outings in all competitions, but have won 11 of their 14 matches since.

Spurs manager Mauricio Pochettino, like Klopp, favours a high-energy, high- pressing style of football and he has backed the German to come through his team’s current slump.

“I cannot speak for another coach, but Klopp with his experience, he is clever like other managers to provide good balance,” Pochettino said.

“If you win, you are a genius; if you don’t win, you are criticised. You need to be natural, spontaneous and believe in the way you play, use your methods.

“It’s an easy answer: only work in the way you believe you can achieve big things.”