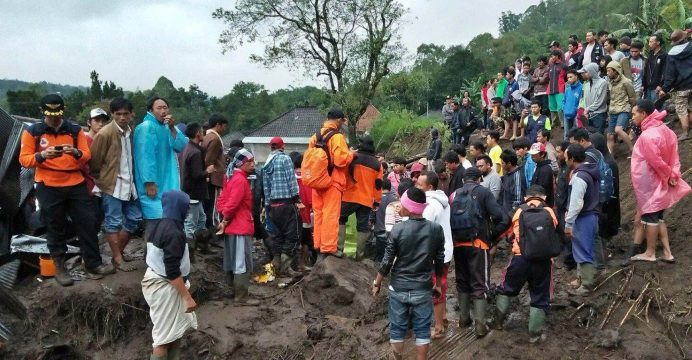 heavy downpours triggered another landslide in Bali resort island in central Indonesia on Saturday, bringing the total casualty of the disaster to 13 people with 5 others wounded, a senior official of Bali disaster agency said.

“The body of the villager has been recovered,” he told Xinhua by phone from Bali Island. 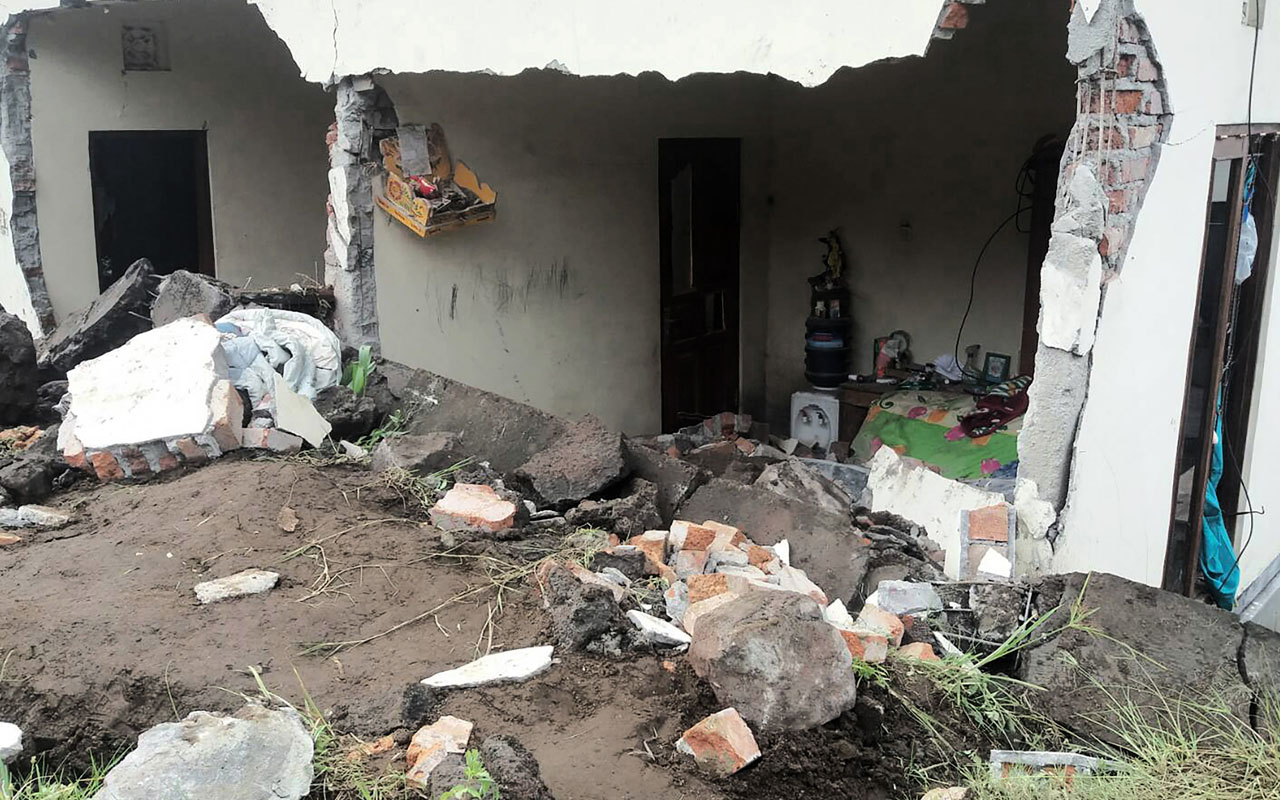 Rains kept falling on Saturday, leading the local authorities to issue a warning to the people of the possibility of others landslides, floods or whirlwinds, the official said.

Previously national disaster agency reported that landslides occurred in three villages of Songan, Awan and Sukawana in the district on Thursday and Friday, killing 12 people and wounding 5 others.

Indonesia is frequently hit by landslide and flood during heavy rains.