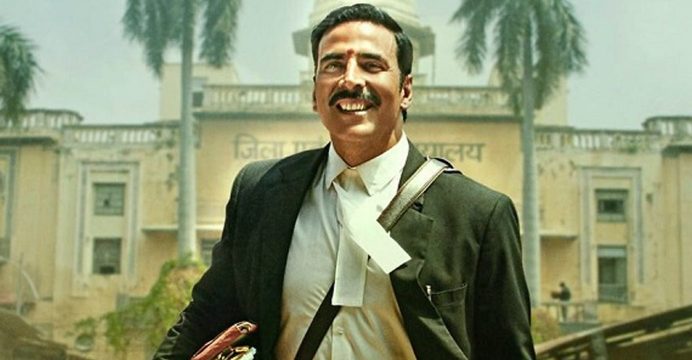 An Indian court has ordered filmmakers to cut four scenes from a forthcoming Bollywood movie after ruling that they show lawyers in a bad light, media reports said Tuesday.

India’s Central Board of Film Certification (CBFC) had cleared comedy-drama “Jolly LLB 2”, which stars Akshay Kumar, for release but the Bombay High Court intervened, the Press Trust of India reported.

The case is an unusual twist on censorship in the country, where courts have instructed India’s censorship board to reinstate scenes that it has deleted — not the other way round.

“We had no objection with the film and gave it a certificate. It’s a movie for entertainment and is fiction,” CBFC chairman Pahlaj Nihalani told AFP, adding that he was waiting to receive the court’s order.

“Jolly LLB 2” tells the story of an awkward lawyer played by Kumar, who takes on a high-profile case in a satirical look at India’s legal system. 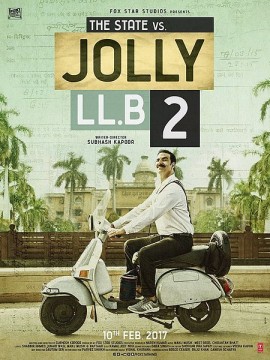 Advocate Ajay Kumar Waghmare filed a petition claiming that certain shots mocked lawyers and disrespected India’s judicial system. He called for them to be cut and for “LLB” (a legal degree) to be dropped from the movie’s title.

The Press Trust of India reported late on Monday that Mumbai’s top court had agreed with the petition and ruled that the film, due for release on Friday, could only be screened if four cuts were made.

Newspapers said these included one showing a scared judge hiding behind a chair and another in which Kumar’s character is seen jumping on a dais as he instructs his client to throw a shoe at the judge.

The movie also apparently shows lawyers playing cards and dancing in court, according to The Hindu newspaper.

The Bombay High Court’s stance is a far cry from its ruling of June last year when it overturned 12 cuts that the CBFC had made to “Udta Punjab”, a film depicting drug addiction. It told the film board not to be “over-sensitive”.

India’s censors have a long history of barring movies and cutting scenes, including those deemed too racy or capable of causing religious offence, and filmmakers accuse them of intolerance.

In 2015 the CBFC blocked the release of a toned-down version of “Fifty Shades of Grey” and deemed two James Bond kissing scenes unsuitable for an Indian audience.