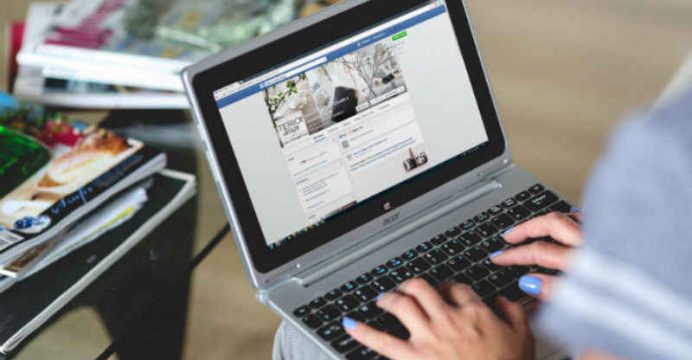 Facebook, Google and others launched initiative to tackle fake news stories in France

Social media companies Facebook, Google and a group of news organizations launched an initiative on Monday to tackle fake news stories in France, with the media in the spotlight as the country’s presidential election approaches.

Facebook said it would work with several leading French news organizations, including Agence France-Presse, BFM TV, and newspapers L’Express and Le Monde to ensure that false news items were not published on its platform, reports Reuters.

Google also said it was part of the initiative, dubbed “Cross Check” by the partners. Facebook has faced criticism that it did not do enough to prevent false information being republished on its platform during last year’s U.S presidential campaign, and in response has set up measures to try to tackle the problem. 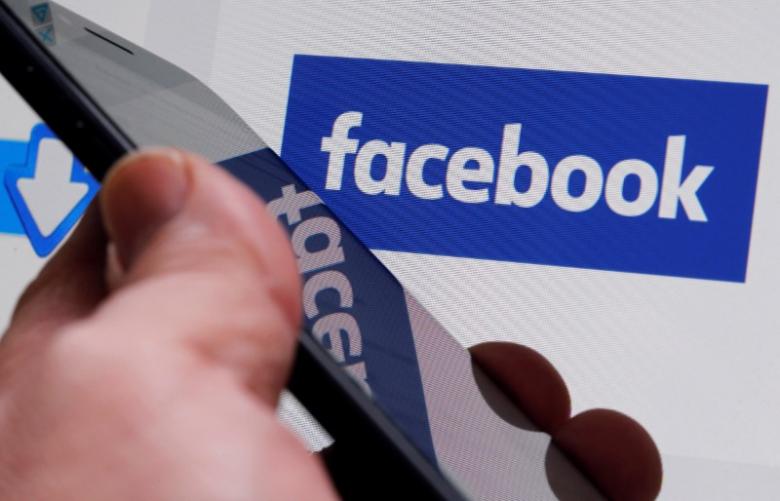 There have been similar concerns that people could disseminate false information on Facebook in the build-up to the French election, which takes place in April and May.

In the United States, Facebook has said users would in future find it easier to flag fake articles as a hoax, and added that it will work with organizations such as fact-checking website Snopes, ABC News and the Associated Press to check the authenticity of stories.

Last month, Facebook also set up an initiative against fake news in Germany, where government officials had expressed concerns that false stories and hate speech online could influence a parliamentary election in September in which chancellor Angela Merkel will seek a fourth term in office.