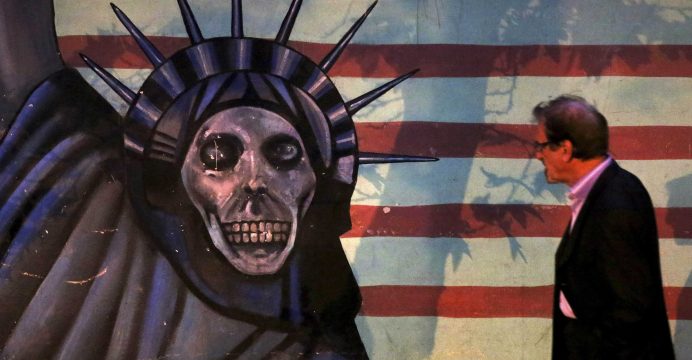 China on Monday said it had “lodged representations” with the United States over Washington’s new sanctions list targeting Iran, which includes Chinese companies and individuals.

The sanctions on 25 people and entities imposed on Friday by President Donald Trump’s administration, and came two days it had put Iran ‘on notice’ following a ballistic missile test, reports Reuters. 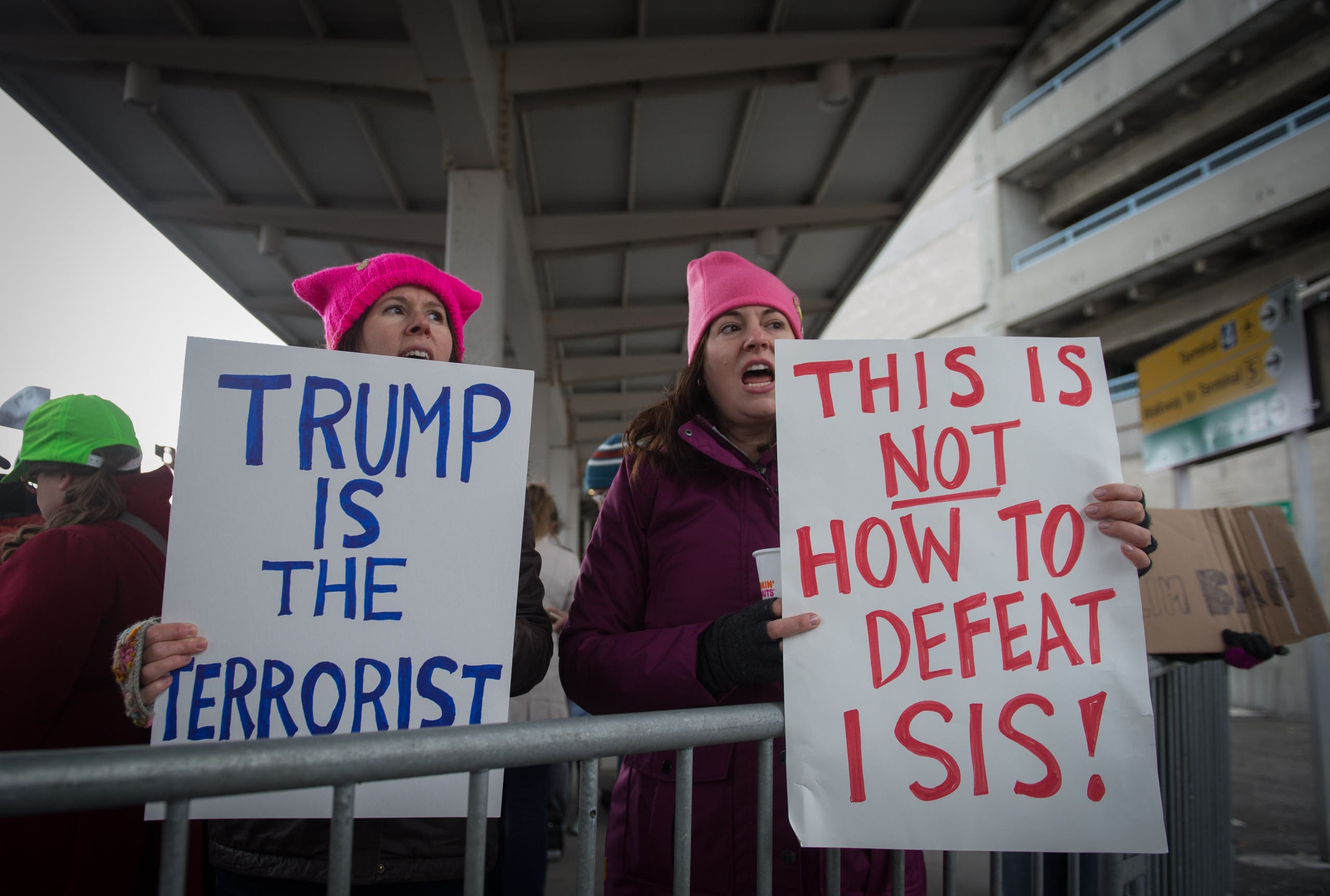 Those affected by the sanctions cannot access the U.S. financial system or deal with U.S. companies, and are subject to secondary sanctions, meaning foreign companies and individuals are prohibited from dealing with them or risk being blacklisted by the United States.

The list includes two Chinese companies and three Chinese people, only one of whom the U.S. Treasury Department explicitly said was a Chinese citizen, a person called Qin Xianhua.

Chinese Foreign Ministry spokesman Lu Kang said that Beijing had lodged a protest with Washington, and that such sanctions, particularly when they harmed the interests of a third party, were “not helpful” in promoting mutual trust.

“We have consistently opposed any unilateral sanctions,” Lu told a regular press briefing.

Executives of two Chinese companies included on the list said on Sunday they had only exported “normal” goods to the Middle Eastern country and didn’t consider they had done anything wrong.

China has in the past been angered by what it calls unilateral sanctions placed on Chinese firms by the United States and others in relation to Iran or North Korea’s nuclear ambitions.