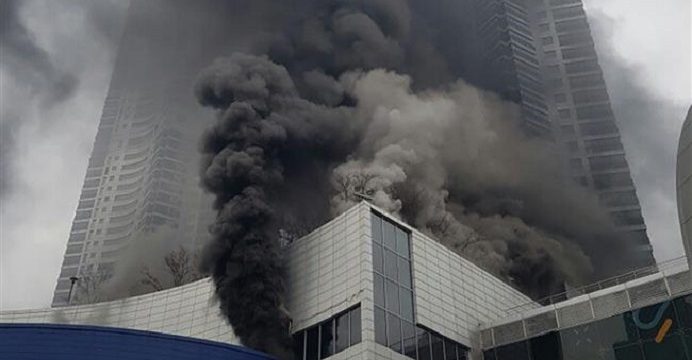 A fire in a South Korea shopping mall killed four and injured more than 40 others, authorities said on Sunday. Police suspect that sparks from a welding torch might have started the fire on Saturday in a kids’ play area in the mall in Dongtan, a commuter town south of Seoul.

Two of the four who died were builders and the others were a mall worker and a shopper. Most of the 47 injured complained of smoke inhalation, reports BSS.

The play area was closed at the time of the fire. Fire authorities urged builders to follow safety regulations, noting that welding torches were blamed for past blazes.

These include a December 2008 warehouse fire in the eastern city of Icheon that claimed eight lives and a shopping mall blaze at a bus terminal in Koyang, north of Seoul, which killed nine and injured 60.