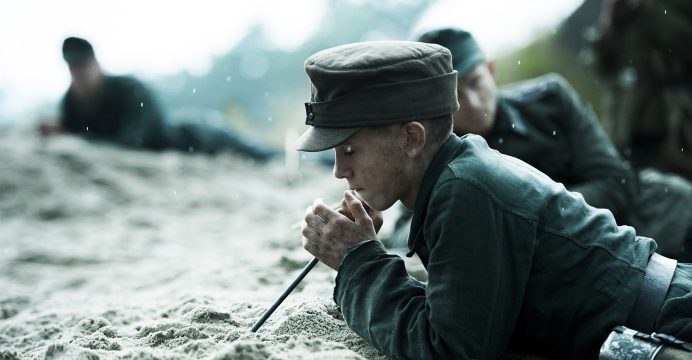 ‘Land of Mine’ takes Denmark’s dark secret to the Oscars

A country’s dark secret is the subject of an Oscar-nominated film, as a Danish filmmaker tells the true story of German prisoners of war ordered to disable and remove Nazi-planted land mines in Denmark after World War Two, reports Reuters.

“Land of Mine,” written and directed by Martin Zandvliet and nominated in the foreign film Oscar race this year, is the story of the young men tasked with the responsibility of removing two million land mines hidden along the Danish coast.

The film sees the relationship between the prisoners of war and the sergeant assigned to watch over them turn from hate to compassion. 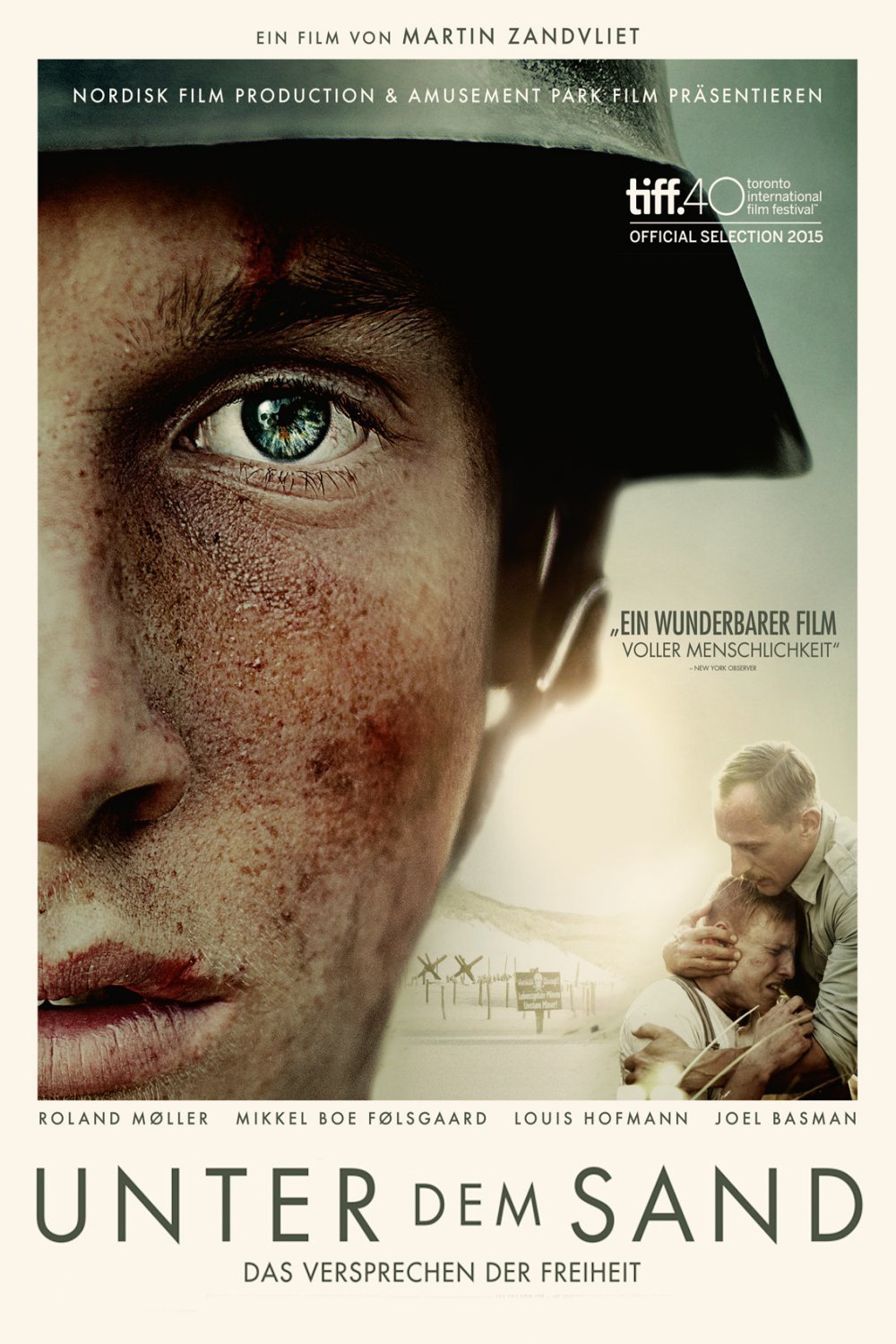 Zandvliet told Reuters he wanted to explore the “hate and forgiveness and dilemmas that happen after war.”

The story of the German prisoners is considered by some as a stain on Denmark’s history, and Zandvliet received hate mail in response to his film.

“I was quite surprised and I didn’t really know how to handle it. If I should answer them back and say, ‘oh, it wasn’t my intention, it’s not about pointing fingers at the nation, it’s more about humanity and how we treat each other. It’s a comment about our society now really,” he said.

“But I ended up not answering any of them, just deleting all of them.”

The Oscar nomination is “a big thing” for the director, who said he was looking forward to the glitzy Hollywood awards show on Feb. 26.

“It is still the biggest thing in the world and it is in the land of opportunities,” he said.