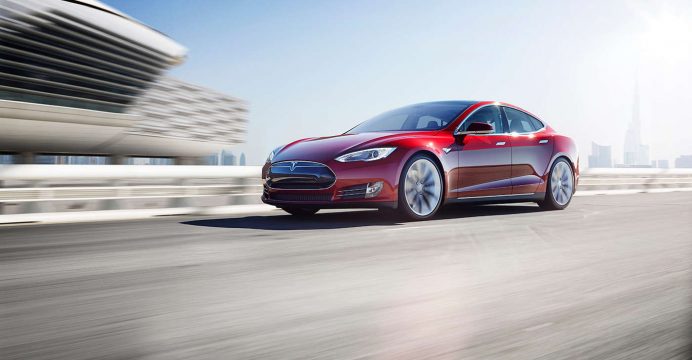 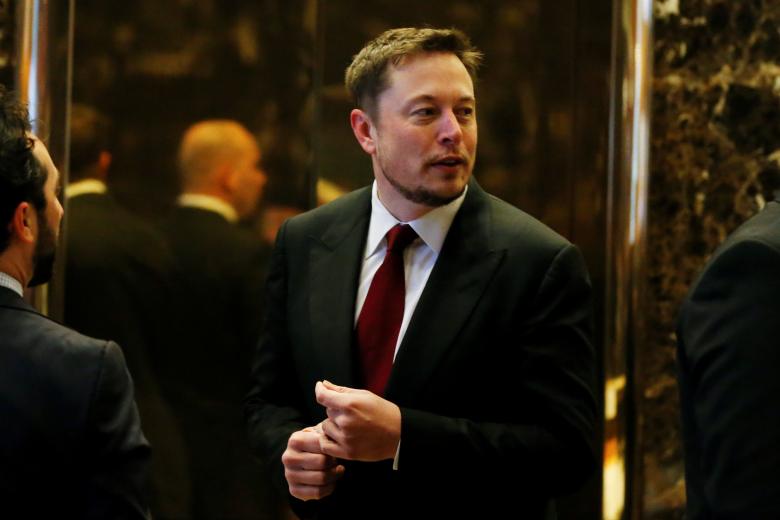 Tesla won approval in November from its shareholders to acquire SolarCity, for a stock swap deal worth about $2 billion, in which Musk was the largest shareholder. The new name is effective Feb 1, Tesla said in a filing on Wednesday.