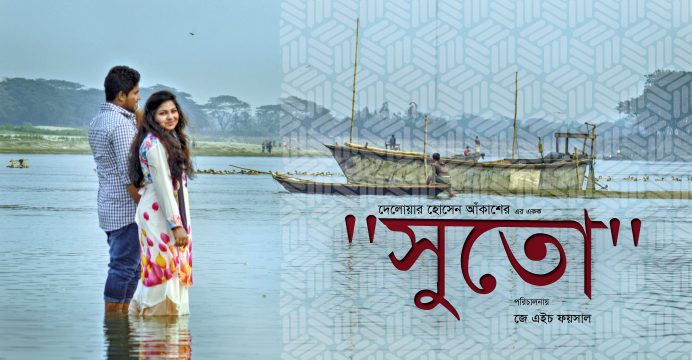 After his successful comedy-drama, “De Dour” maker J.H Faisal is ready with a new valentine gift for his adorers. For this year’s valentines day he brings a brand new romantic music video with a new love aroma. Fans will have to wait for this new single by Delowar Hosen Akash titled “Shuto (Strings)” till February 14th. 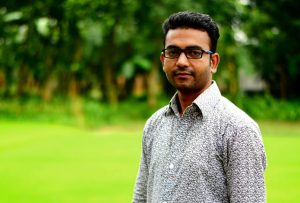 J.H Faisal is a young filmmaker and Drama Artist who is locally popular for his online and stage drama acting and direction, Advertisement, Music Video and short film making. He is also an active member of renowned Organization Mymensingh Film and Photography Society.

In his new music video, Faisal is going to introduce actor Jakir Hossen and actress Arifa Sultana Nishat. It’s also going to represent the beautiful location and nature of Mymensingh.

Faisal said, “I’m still learning my works, but I’m very much hopeful with this work.My whole team is hoping that this music video will find a place in people’s heart like my other works.”

He also added, after this project he is getting prepared for his next short film project.

Best of luck for this young creative soul.