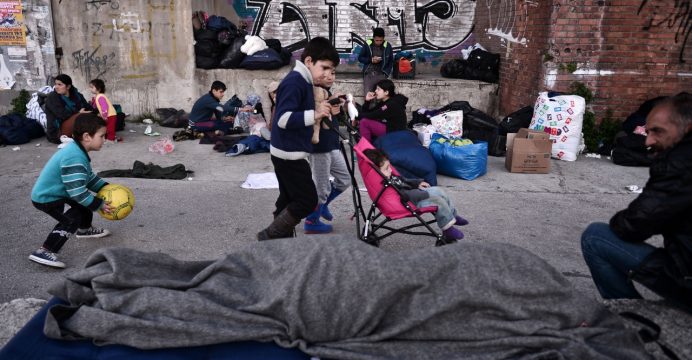 A migrant was found dead in his tent on Monday on Greece’s Lesbos island, the third death there in a week, raising alarm about the grim living conditions in Greek camps.

A police official said the man was believed to be about 20 years old and from Pakistan. Another migrant who shared his tent was critically ill and taken to hospital, reports Reuters.

The lifeless man was found by fellow migrants in the Moria camp, a former military base that now houses thousands of refugees and migrants holed up in deteriorating conditions as they await word on their future. 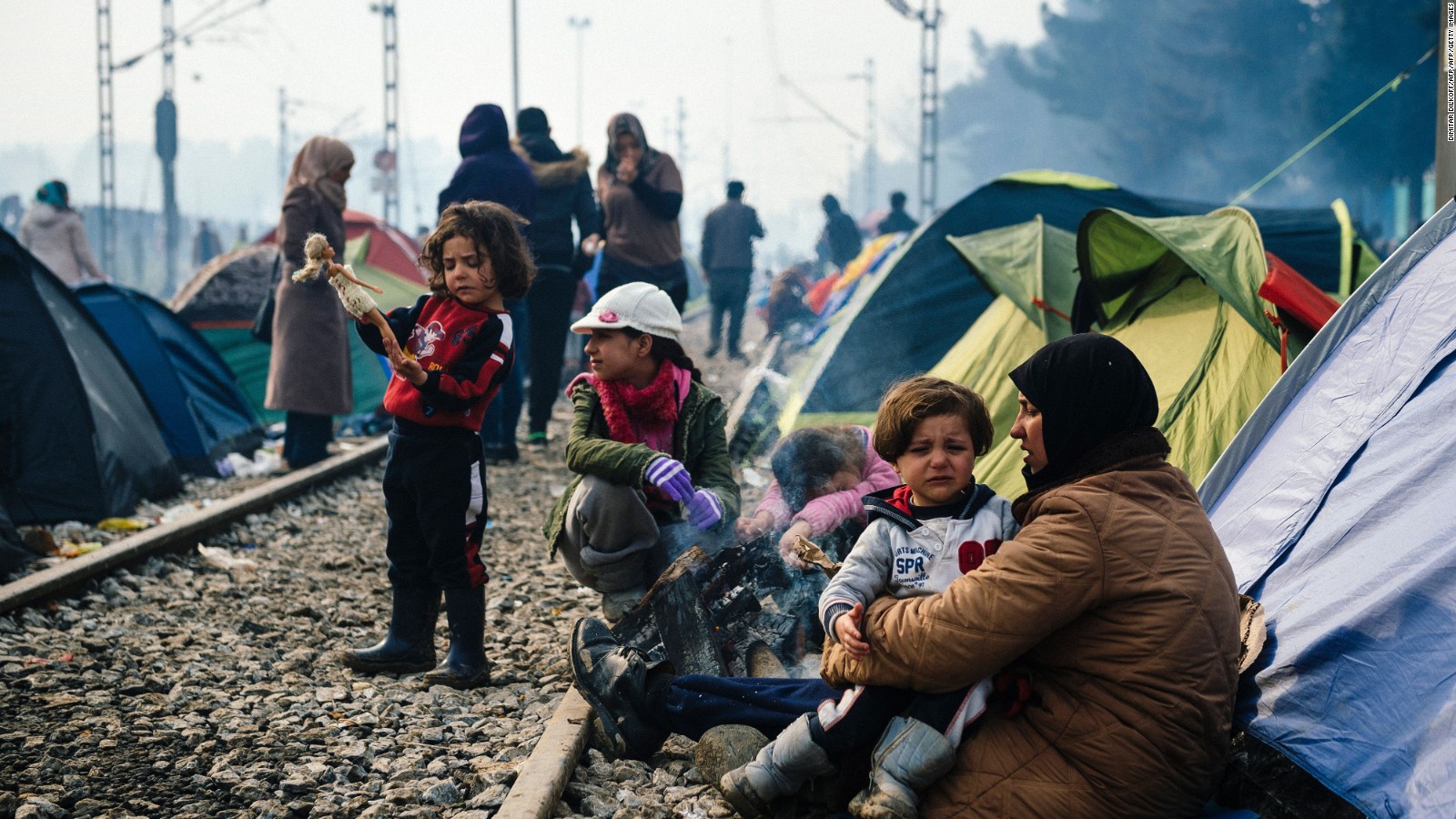 “We wonder how many deaths it will take for the government to wake up,” said Stavros Theodorakis, leader of the small centrist party To Potami.

A Greek government spokesman was not available for comment.

Monday’s death followed the deaths of a 22-year-old Egyptian and a 46-year-old Syrian in the last week who shared a tent in the same overcrowded camp. Greek media reported they died after inhaling poisonous fumes from a heater – an assertion neither confirmed nor denied by the authorities.

The police official, speaking on condition of anonymity because he was not authorized to talk publicly, said foul play had been ruled out and that the cause of death in each case was not yet clear.

More than 60,000 refugees and migrants, most from Syria, Iraq and Afghanistan, have been stranded in formal or makeshift camps in Greece since last March. Thousands endured heavy snowfall and sub-zero temperatures earlier this month as a mid-winter freeze gripped parts of the country, including Lesbos.

The United Nations refugee agency and other international organizations have urged Greece to improve conditions at its overcrowded facilities, which U.S.-based group Human Rights Watch has described as “deplorable and volatile.”