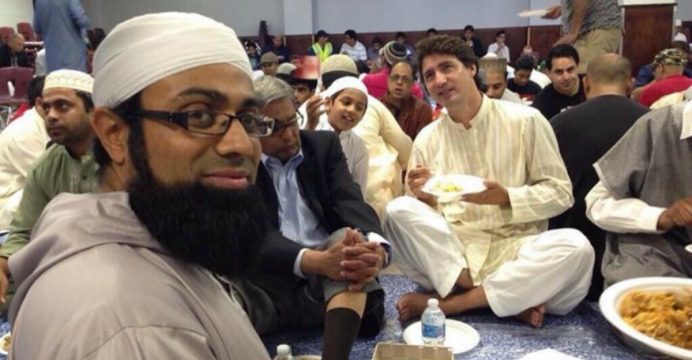 Six people were killed and eight wounded when gunmen opened fire at a Quebec City mosque during Sunday night prayers, in what Canadian Prime Minister Justin Trudeau called a “terrorist attack on Muslims”.

Police said two suspects had been arrested, but gave no details about them or what prompted the attack. 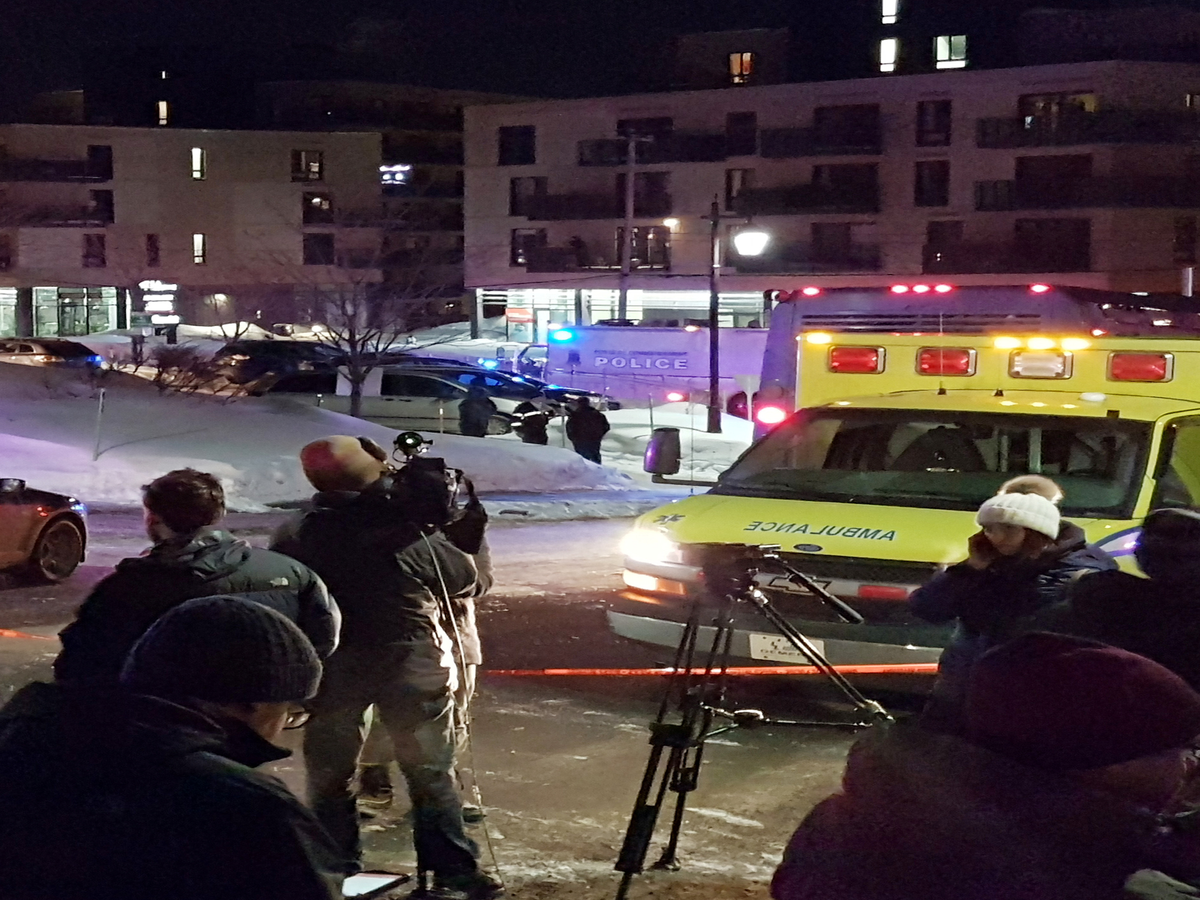 Initially, the mosque president said five people were killed and a witness said up to three gunmen had fired on about 40 people inside the Quebec City Islamic Cultural Centre. Police said only two people were involved in the attack, reports Reuters.

“Six people are confirmed dead – they range in age from 35 to about 70,” Quebec provincial police spokeswoman Christine Coulombe told reporters, adding eight people were wounded and 39 were unharmed.

The mosque’s president, Mohamed Yangui, who was not inside when the shooting occurred, said he got frantic calls from people at evening prayers.

“Why is this happening here? This is barbaric,” he said.

Prime Minister Justin Trudeau said in a statement: “We condemn this terrorist attack on Muslims in a center of worship and refuge”.

“Muslim-Canadians are an important part of our national fabric, and these senseless acts have no place in our communities, cities and country.”

The shooting came on the weekend that Trudeau said Canada would welcome refugees, after U.S. President Donald Trump suspended the U.S. refugee program and temporarily barred citizens from seven Muslim-majority countries from entering the United States on national security grounds.

A Canadian federal Liberal legislator, Greg Fergus, tweeted: “This is an act of terrorism — the result of years of sermonizing Muslims. Words matter and hateful speeches have consequences!”